Honey is produced by bees but it’s not just these insects that benefit from it. This sweet tasting ingredient is considered by most as a cupboard essential as it can be added to sweet dishes and bakes, as well as more savoury recipes. It’s particularly tasty on a slice of toast or mixed into a cup of tea for a sweet treat! As well as being appetising, honey is also thought to have some health benefits. It can be mixed with lemon and warm water for example, to create a soothing liquid that’s capable of calming a sore throat or cough. So, the ingredient is highly versatile as well as beneficial for our health.

An introduction to honey 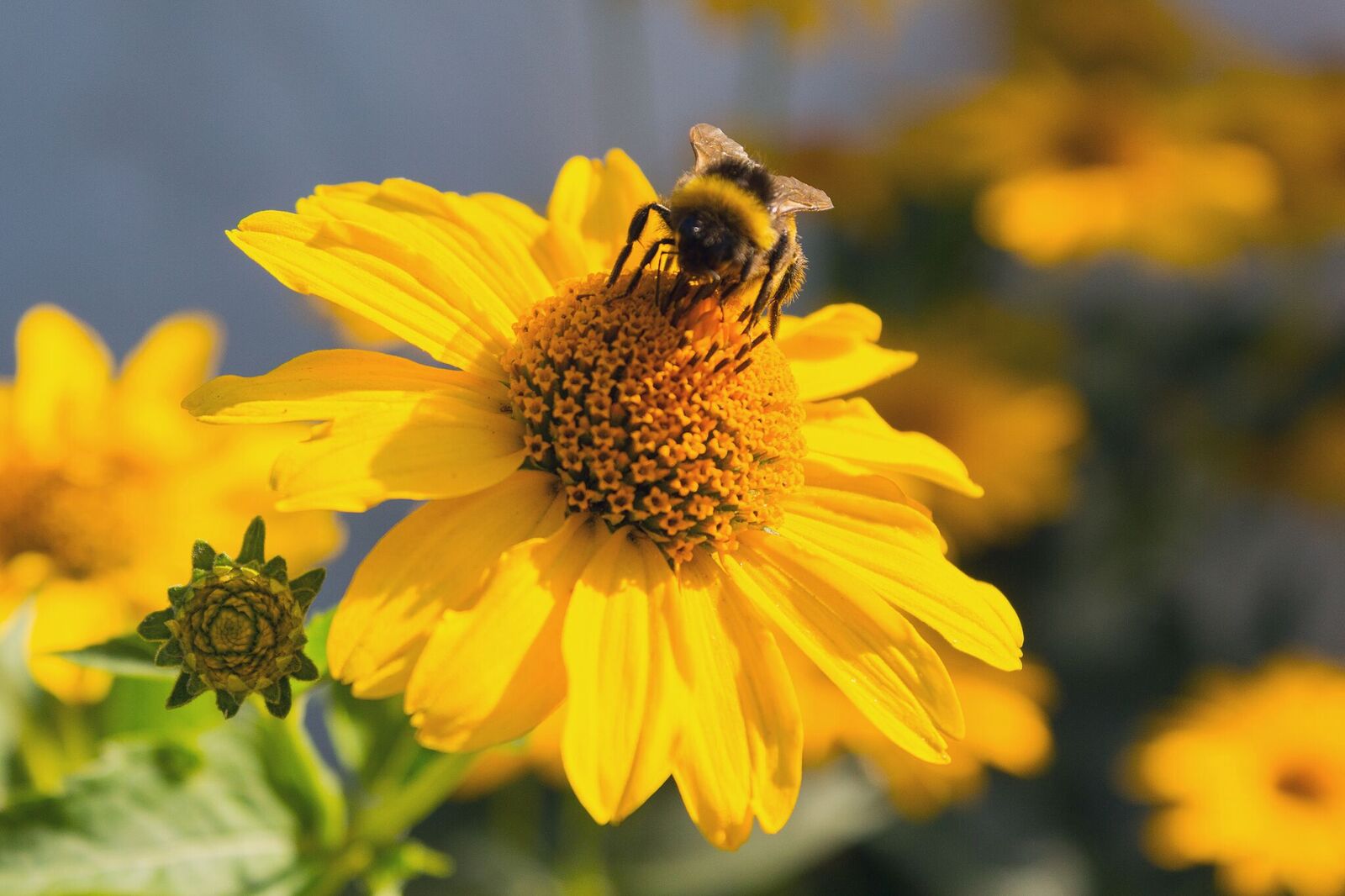 In order to make honey bees gather a sugary substance called nectar from a variety of flowers. They suck this nectar up with their tongues and then store in their honey stomach (this is separate from their regular stomach).

Once their honey stomach is full, these bees return to the hive and, using their mouths, they pass their collection on to worker bees. These bees chew the nectar for a while until it eventually becomes honey.

The honey is then stored in honeycomb cells but at this stage it’s still a little wet so bees fan the cells with their wings to dry it out. Eventually, when the honey is ready, bees seal the cell with a wax lid which keeps it clean.

Bees go through this honey-making process to ensure that they have enough food to eat over the winter period. At this time of year it’s too cold to go in search of food and there are few flowers around to gather food from anyway. 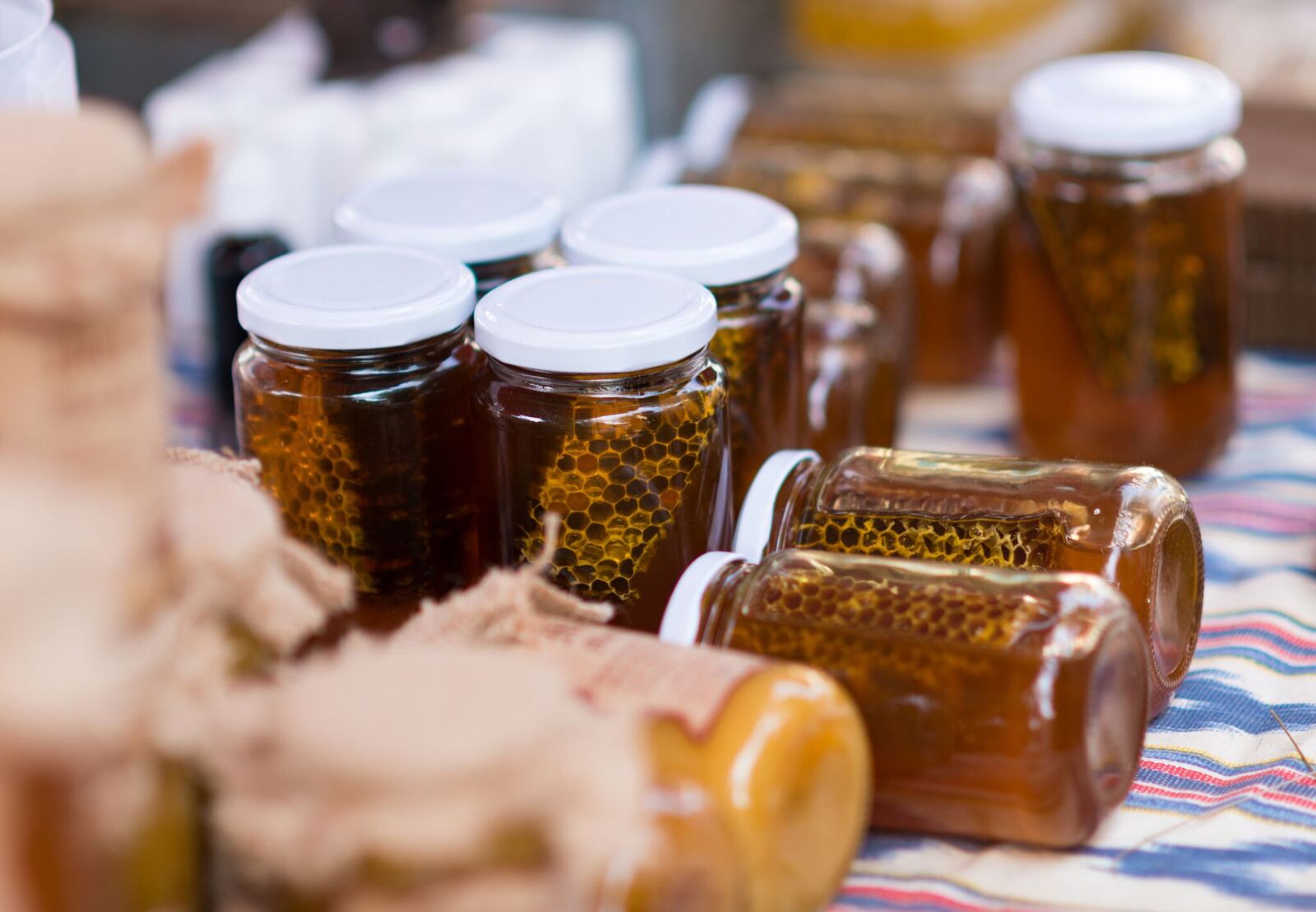 Honey comes in a variety of different colours and even consistencies, depending on where the nectar has come from and how it was produced. It can be clear and runny for example, it can be cloudy and thick, it can come as a honeycomb or it can come as a piece of honeycomb mixed in with runny honey.

Honey can also vary in terms of the flavour and smell. Some of the most widely available honeys include clover and orange blossom. Some of the more unusual varieties, which also tend to have a stronger taste, include Manuka, eucalyptus and Scottish heather. 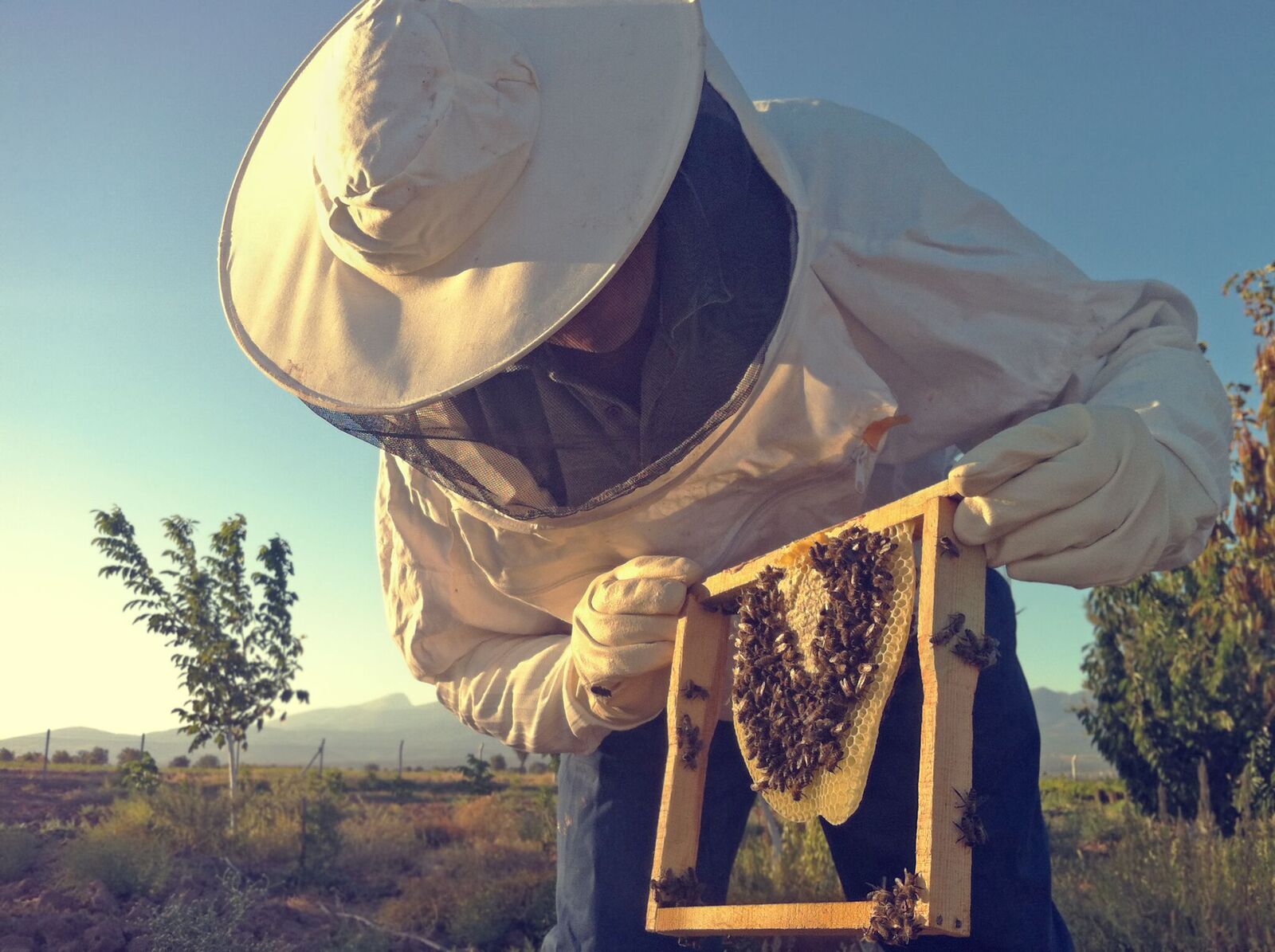 Honey can be used as a natural sweetener in various dishes such as muesli and can also be used instead of sugar in sweet desserts. This adds a number of nutritional health benefits for the respiratory organs and the digestive system.

Valuable traces of enzymes, vitamins and minerals are also found in honey in small amounts. 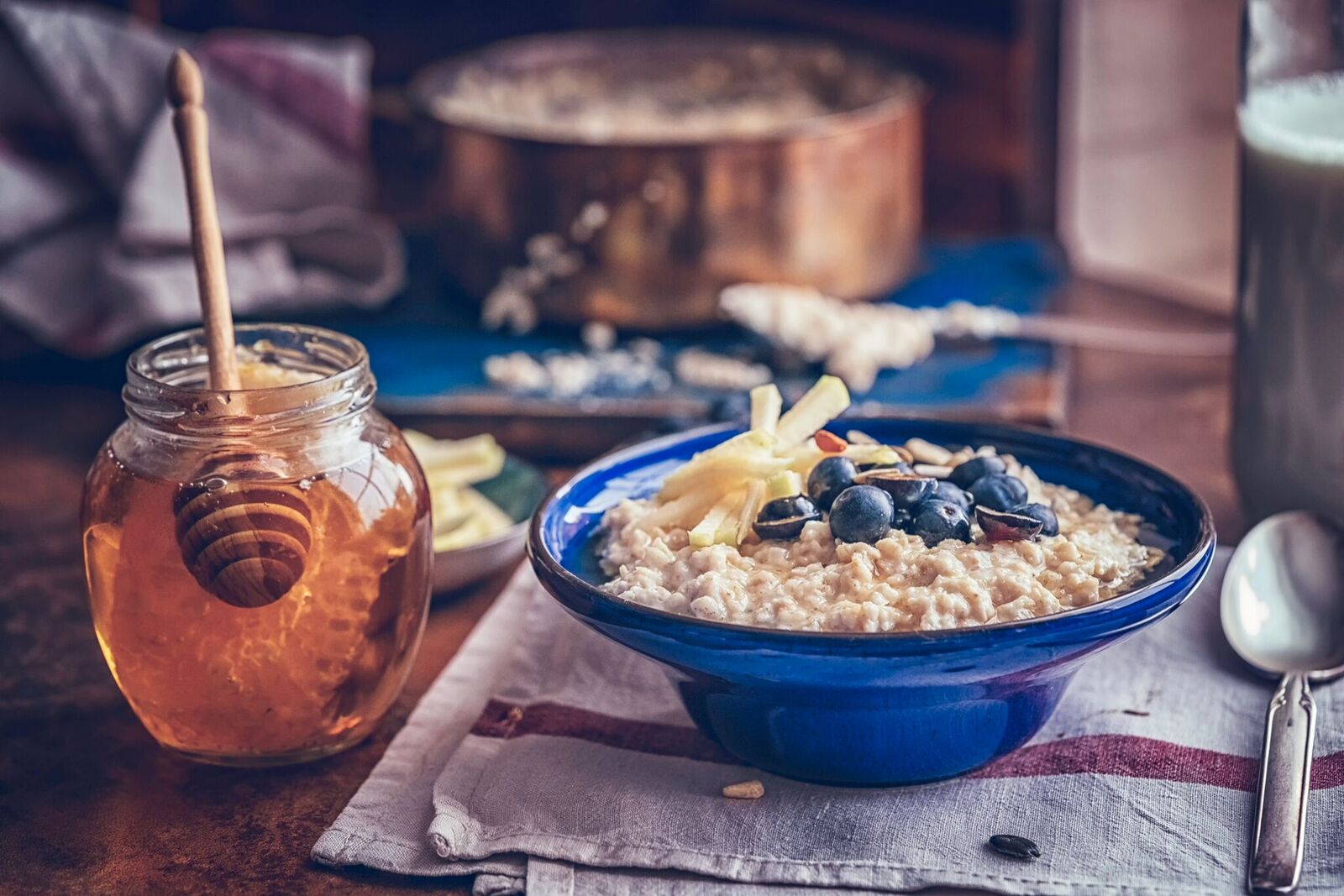 Honey is a high quality carbohydrate that is easily absorbed by the body. That’s because dextrose and fructose, two sugars that are contained in honey in high amounts, go straight into the blood stream without putting a strain on the digestive system.

Honey also calms and soothes coughs or colds if it is taken in hot water or along with other remedies, such as lemon.  In cases of catarrh, or affected bronchial tubes or lungs, the prescribed medicines will act much faster and more strongly if taken with honey.

If you suffer from arthritis or gout honey, when applied externally to the area using a hot cloth, can bring great relief.

What’s more, honey can also be used as a salve to help dry lips, grazes, boils or minor cuts. So, with all these positives, it’s clear to see why honey is so widely used today.