Find out all you need to know about diarrhoea and how to combat those dreaded symptoms!

Diarrhoea, or loose stools, occur as a result of your bowels moving too quickly. Here at A.Vogel Diarrhoea, our expert Alison Cullen explains how these frequent trips to the toilet can affect your health and confidence, what the causes and symptoms are, and what treatments are available. You can also ask Ali a question about diarrhoea, or any other digestive problem.

An introduction to diarrhoea

Diarrhoea is the frequent passage of loose, watery stools.

By frequently, this generally means opening your bowels four or more times in a 24 hour period; or three or more, with one trip to the bathroom during the night. Each episode will see a substantial amount (more than 200g to be precise) of faeces being passed.

The appearance of your stools can be a good indicator of the health status of your bowels. Generally, stools resembling types 6 or 7 on the Bristol Stool Chart suggest the presence of diarrhoea and inflammation in the gut. 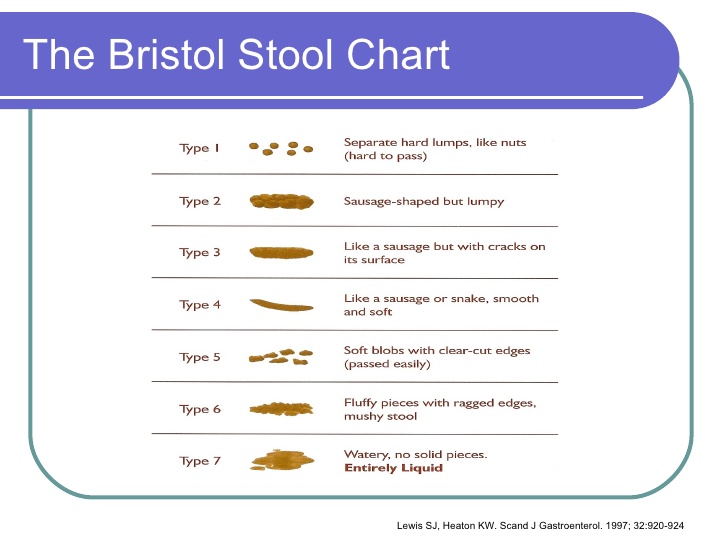 There are several potential causes of diarrhoea and understanding these are important in order to better manage your symptoms. Causes can include:

Diarrhoea has some well-known symptoms which include:

There are a variety of approaches you can take to get diarrhoea under control:

What warning signs should I look out for?

There are many different reasons why diarrhoea may occur. Below are some warning signs to look out for which can help you to determine how serious your condition is:

Treatment
An introduction to diarrhoea treatmentsHow to make a quick recovery from food poisoningStomach bug? 5 foods you should eat

What should I do if I have diarrhoea?

If you suspect you have diarrhoea, keep an eye on your symptoms. If they last for more than four ...
Read more >

How long will my diarrhoea last?

How long your diarrhoea will last is dependent on the cause. Acute diarrhoea is the sudden onset ...
Read more >

Will Tormentil help my diarrhoea?

Tormentil can help to calm erratic contractions of the gut and maintain the normal, rhythmic ...
Read more >

Your gut is extremely sensitive... emotionally! It’s full of nerves (just like the brain), so when you’re stressed it can become upset, which can lead to diarrhoea or other digestive problems!

Is stress causing your diarrhoea?