Linseeds come from flax plants which were first used over 30,000 years ago when flax fibre from was spun, dyed and knotted to produce useful materials. Today we may not use a lot of flax for our clothing however, it is still grown all over the world so that the seeds can be used for a variety of sweet and savoury recipes. It contains a range of vitamins and minerals thus providing a range of health benefits too.

An introduction to linseeds 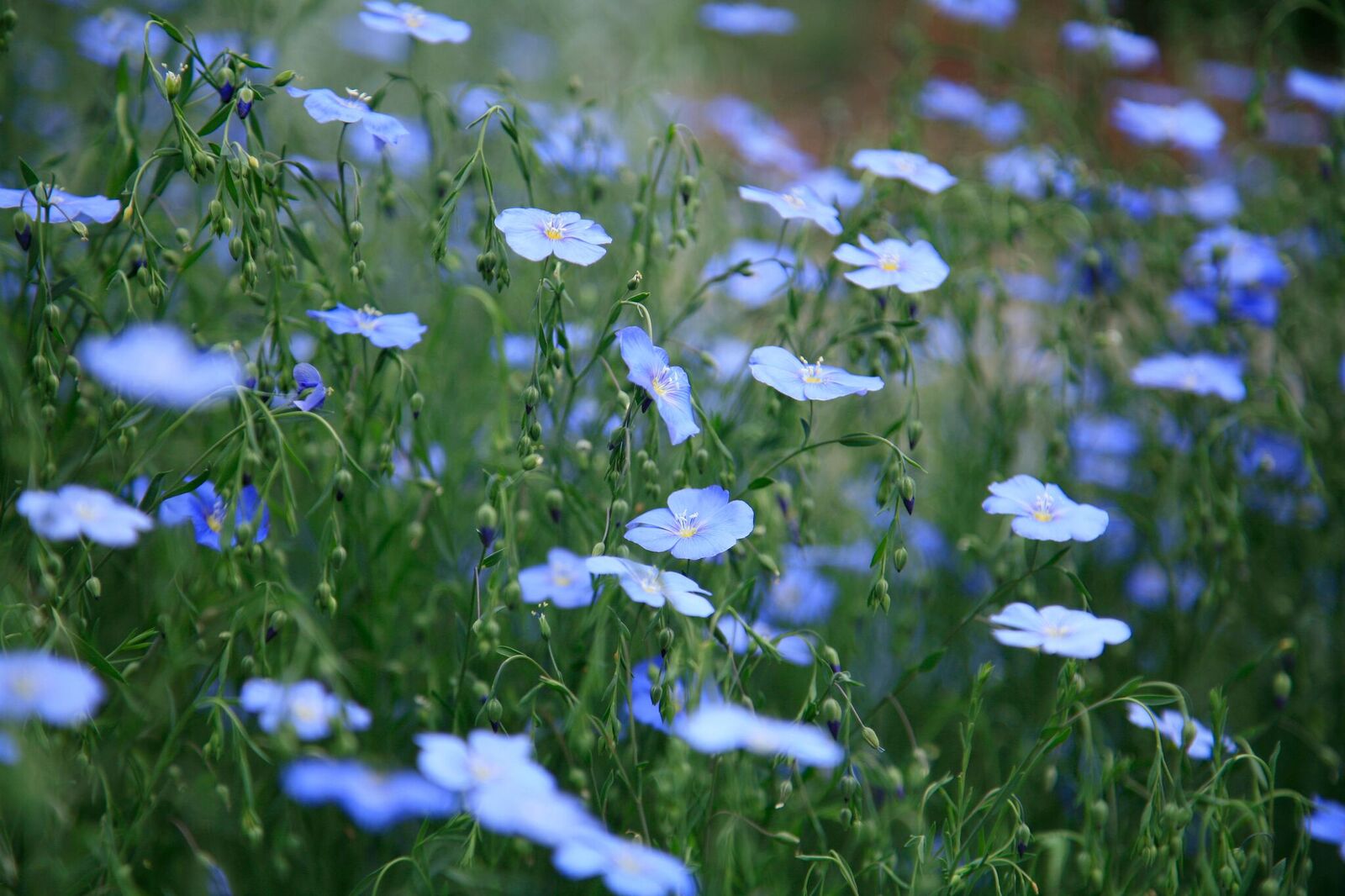 Linseed, also known as flaxseed, comes from the common flax plant which is grown in countries such as Canada, China, Russia and the United States. Linseeds can also be made into oil which adds a rich, buttery taste to salads and vegetables. It should never be heated though as it’s easily ignited into flames. Not only does this plant produce tasty seeds though, flax can also be used to produce fibre for linen.

Linseeds are available in golden and brown, as well as a variety of shades in between. There isn’t much different in the taste or health benefits of these different seeds though, it’s just the way that they grow. So, just like red and green peppers, both are good for you! 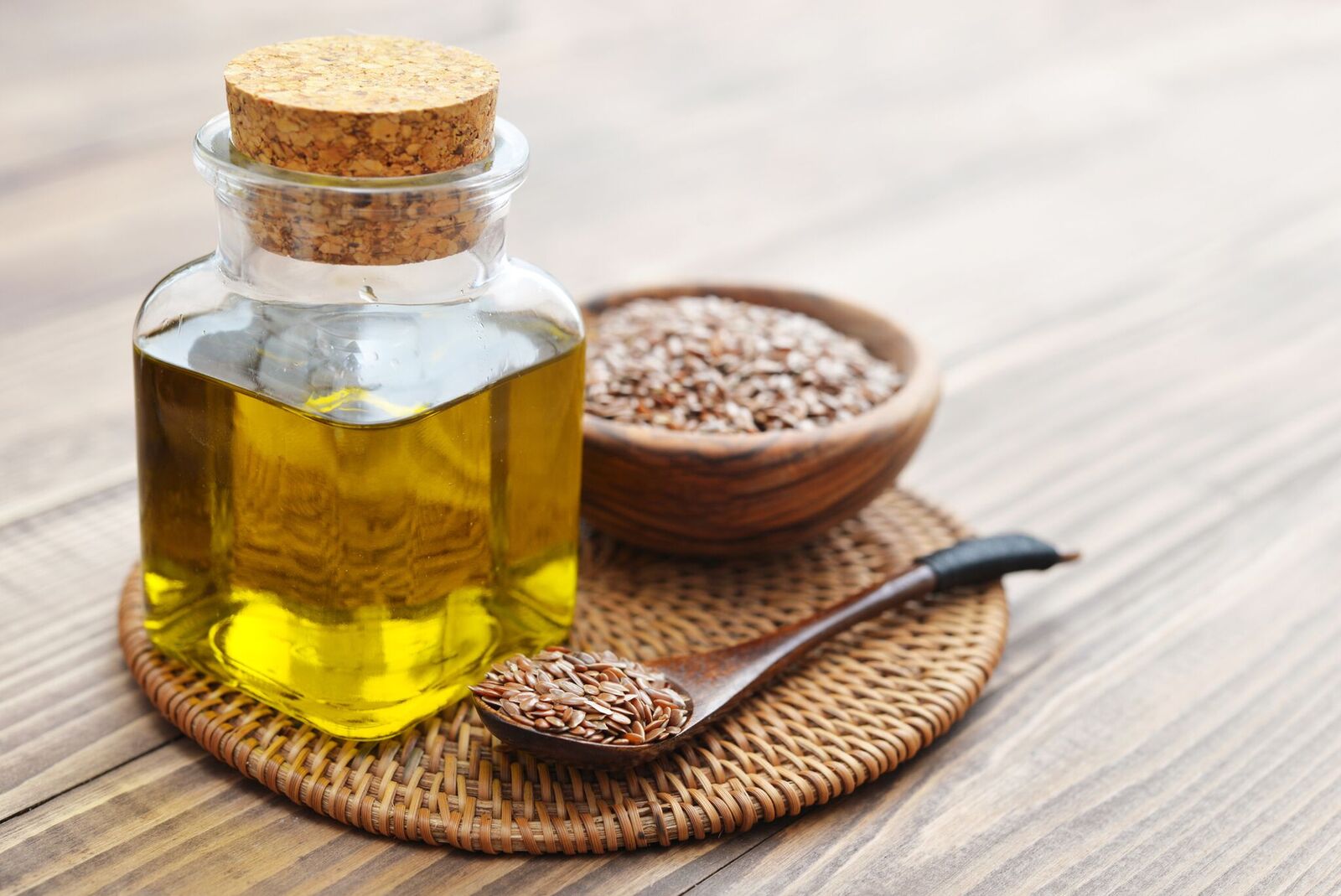 Linseeds are a valuable source of Omega-3 fatty acids, they are high in protein, plus they are a good source of iron. They’re also full of vitamins and minerals such as B vitamins, calcium and zinc.

Linseed is effective in stimulating the bowels so can aid chronic constipation. However, not only that, the range of vitamins and minerals mean they provide other health benefits too.

Omega-3 fatty acids are contained in linseeds in high amounts and fortunately this has a range of benefits. Omega 3 can help you sleep better for example, it can soothe your skin, it can lower blood pressure and it can even ease PMS. So, it seems there are many reasons to include plenty of linseeds in your diet!

Linseeds are also a good source of the mineral zinc which helps maintain the body’s cell production and, alongside vitamin A, it can even sustain eye health.