Yoghurt is produced from milk after a process called fermentation. It has been made for thousands of years and today it provides a healthy snack, as well as a tasty meal in dishes like curry. It comes in many varieties but plain, unsweetened yogurt made from cow’s milk is arguably the healthiest.

An Introduction to yoghurt 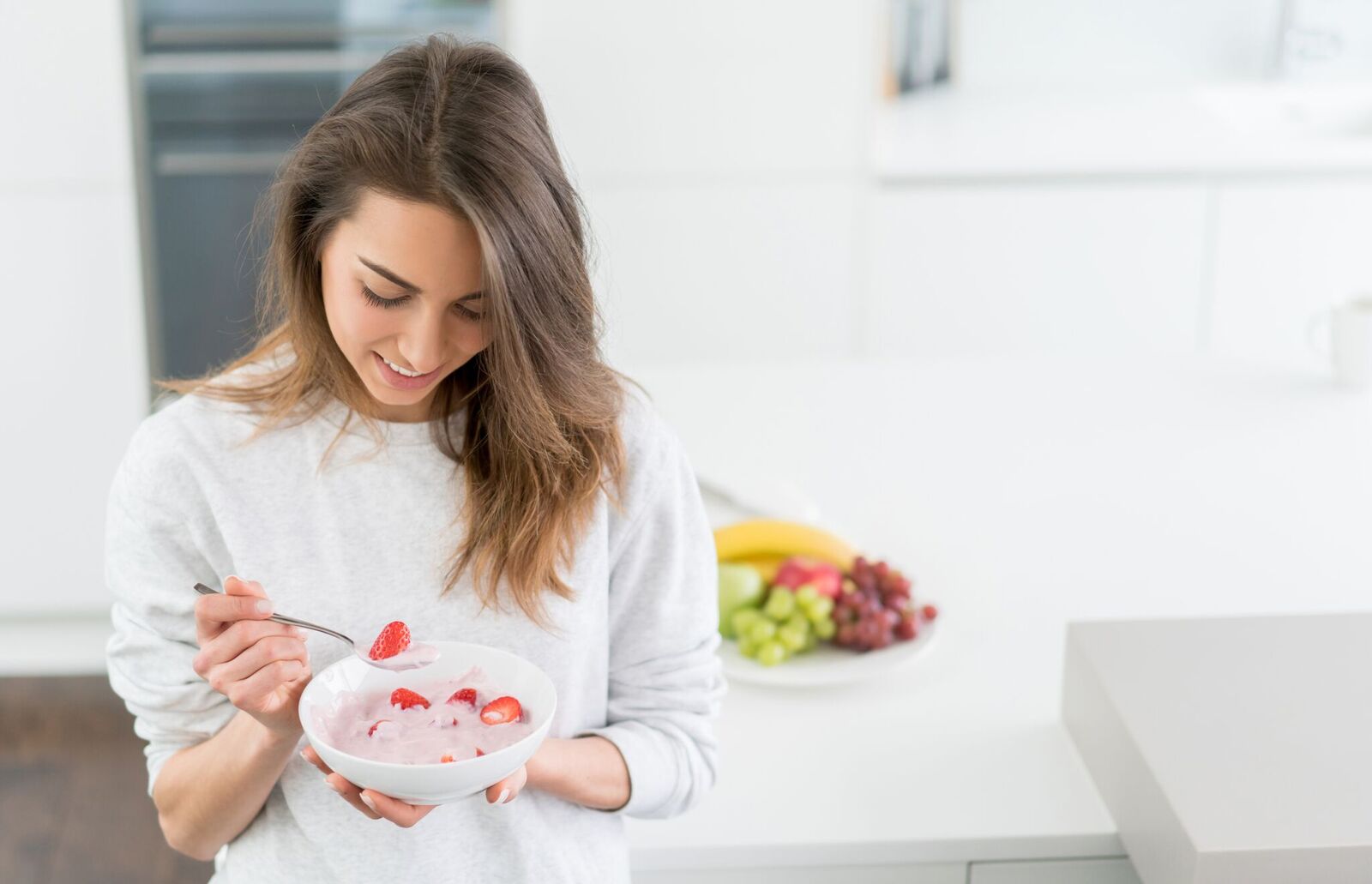 Most often yoghurt starts its life as cow’s milk and only after a process called bacterial fermentation does it become yogurt. During fermentation bacteria produce lactic acid which works on the milk protein to create thick, sharp-tasting yoghurt.

The process of digesting milk puts quite a bit of work on the digestive system and many people find it difficult to digest milk if the stomach is not performing well. However, most people can tolerate yoghurt quite well, the reason being that it enters the stomach in a pre-digested form, owing to fermentation. 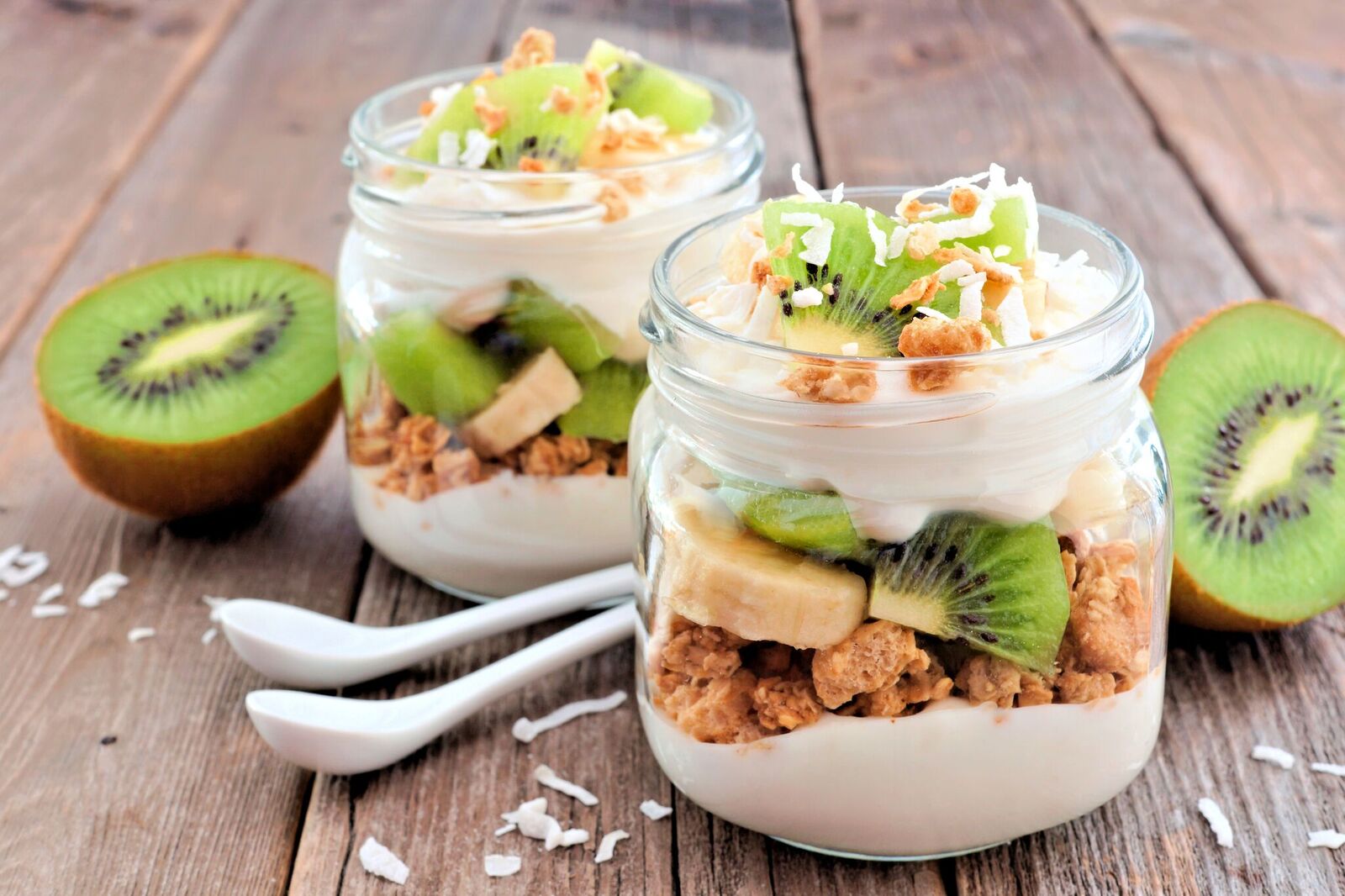 Yoghurt can be made from the milk of cows, sheep, goats, mares, camels, and yaks, with each containing its own flavour and cooking properties. Yoghurt from goat’s milk for example, can have a much stronger and perhaps more acquired taste than cow’s milk. Here in the UK it’s a little harder to come by yoghurt that’s made from camel or yak milk but again, their flavours are fairly strong.

However, not only do yoghurts differ in terms of the animal they stem from, there are many varieties within cow’s yoghurt too!

Plain yoghurt is the most versatile as it can be added to everything from curries, to smoothies, to breakfast cereals. It can also be consumed as part of a drink such as the Indian lassi. This is a mix of yoghurt, water, spices and sometimes fruit making it a tasty savoury snack.

Also, should you feel like trying something a little bit different, plain yoghurt can even be made into cheese!

Nevertheless, as you browse the supermarket shelves you’ll see a range of yoghurts in many different flavours - everything from vanilla, to strawberry, to toffee. These are also available in a wide range of fat contents from full fat to low fat.

Many of these flavoured yoghurts contain added ingredients like sugar, artificial colourings, starch and gelatine to make their product more appealing. Therefore, when doing your weekly shop, it’s good to be label savvy! 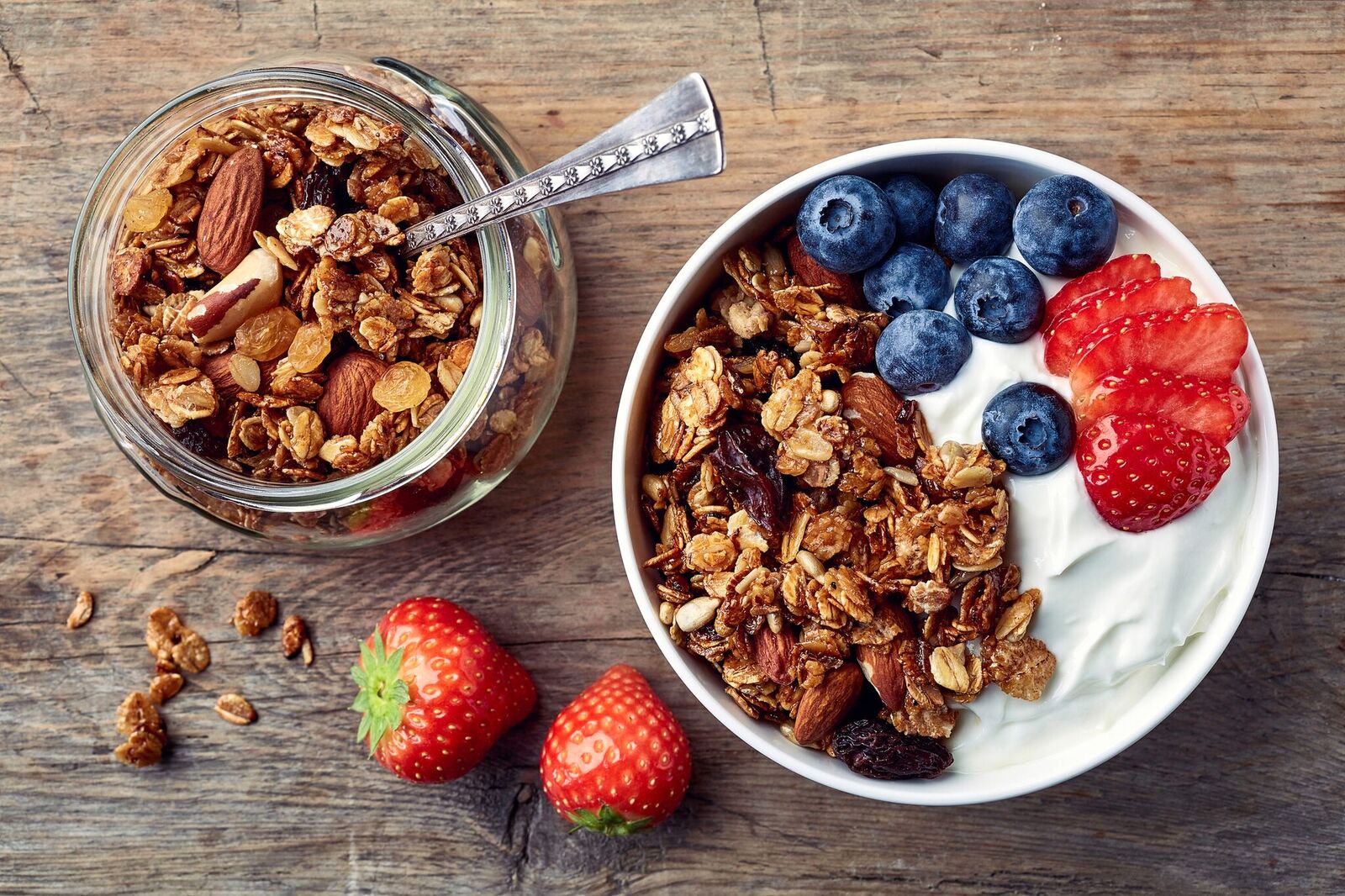 A natural yoghurt contains a host of B vitamins, as well as minerals such as calcium, zinc and magnesium. It’s also a good source of protein which is an essential nutrient for the body. 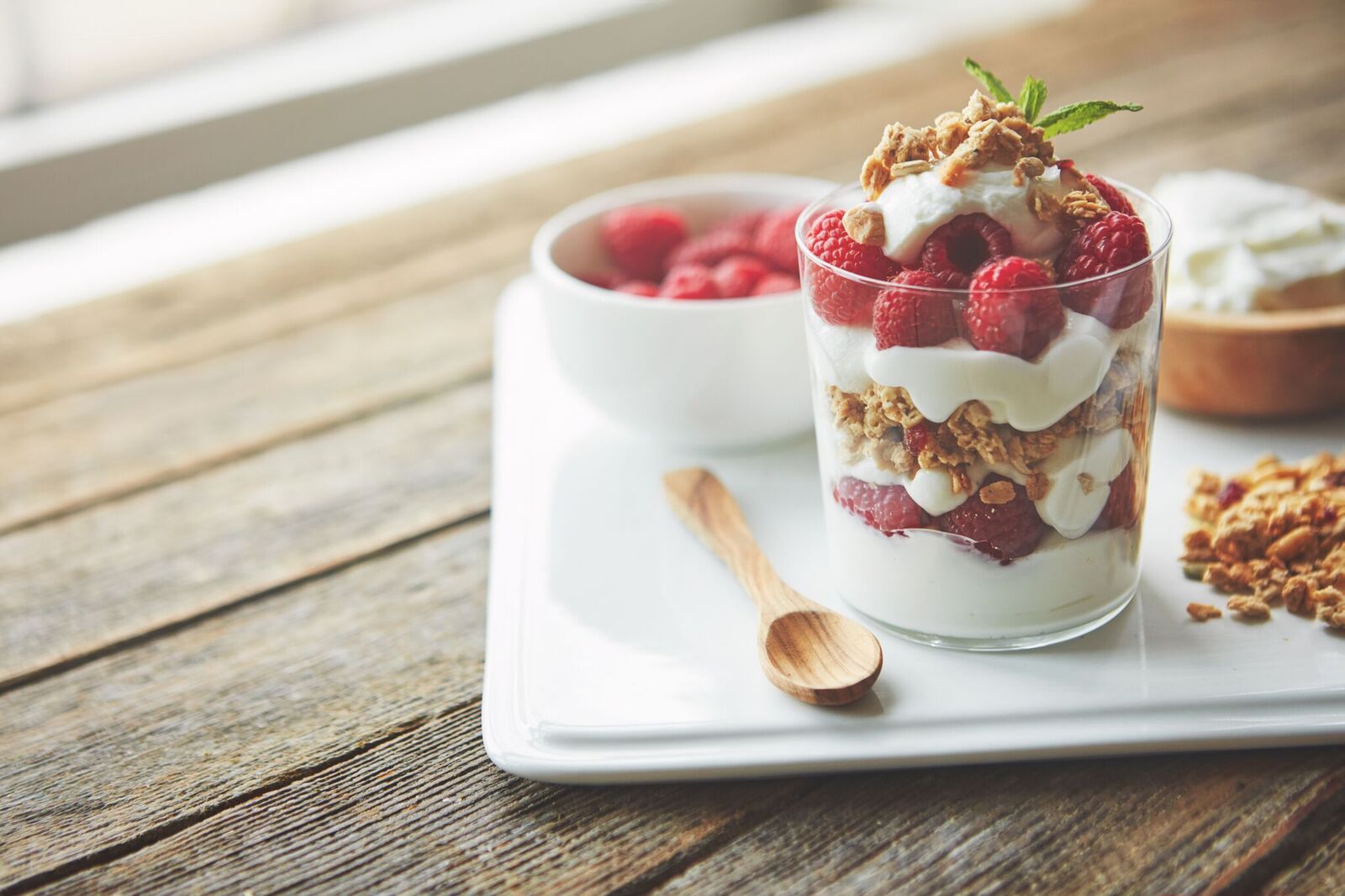 The process of fermentation gives yoghurt a whole host of health benefits. It supports the immune system for example, as well as regulating stomach acidity and strengthening bones.

Yoghurt also provides protein which is needed to repair tissues and strengthen bones. If you exercise regularly protein can also help to repair and support muscles however, it will not improve muscle mass, only exercise itself will do this!

Calcium, which is also provided by yoghurt, helps children to develop strong bones. In adulthood however, it ensures bones remain dense and healthy.