I’m in peri-menopause and recently I’ve had very heavy periods – is this normal or should I be worried?

Throughout the menopause, levels of the hormone oestrogen fall. However, in most cases it doesn’t fall steadily, and instead, levels fluctuate, meaning there can be harsh peaks and troughs along the way. 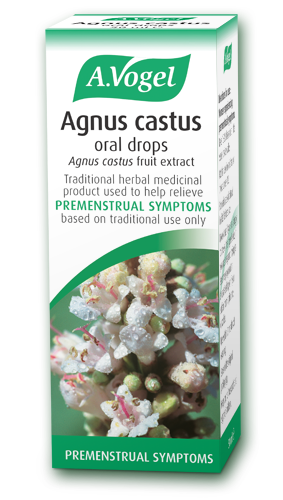 In an episode of oestrogen falling, there is a negative feedback loop to the brain which tells it to stimulate the release of more and more of this hormone. Also, as we get older, the eggs in your ovaries that respond more easily to hormonal stimulation have already matured and been released. The body therefore needs to send more hormones to trigger the release of the less eager eggs, which means we end up with higher levels of these hormones, such as oestrogen. Part of oestrogen’s role is to thicken the lining of your womb, which is shed each month to give you your period, so higher levels of this hormone in the body can result in episodes of heavy periods.

Although, there are a few reasons why heavier periods may crop up during this time, eventually your hormones will start to settle down, which allows your periods to become less frequent and eventually stop altogether.

If your periods are still regular and heavy, the herb Agnus castus may be helpful, however, with more irregular periods a soy isoflavones supplement such as our Menopause Support would be a better option.

Do you have questions? Please feel free to ask.

How helpful was this answer?