What diseases do mosquitoes carry?

Mosquitoes are infamous for carrying a range of deadly and dangerous diseases and are able to transmit them to humans with little to no difficulty. In this blog I address the most common illnesses carried by mosquitoes, describe their symptoms, and offer practical advice about what to do if you are bitten.

It’s not for nothing that the mosquito has earned the moniker, ‘most dangerous animal on the planet.’ Other ferocious beasts like sharks or alligators might be able to physically rip you to pieces, but the mosquito has a far more efficient way of doing things. The mosquito can bring you down from the inside.

Every year, this little bug infects millions of people with a whole host of unpleasant and sometimes deadly diseases. In UK, you might be more ignorant about the dangers of this insect as mosquitoes generally favour tropical climates, keeping them far away from British Isles, unless you happen to bring their viruses back with you from your travels.

However, it is important that if you are venturing abroad this year, you are aware of how lethal mosquitoes can be so that you can recognise any suspicious symptoms and take steps to prevent yourself from being bitten.

This blog shall address some of the most common mosquito transmitted diseases and give you an idea of what to look out for!

What diseases do mosquitoes carry? 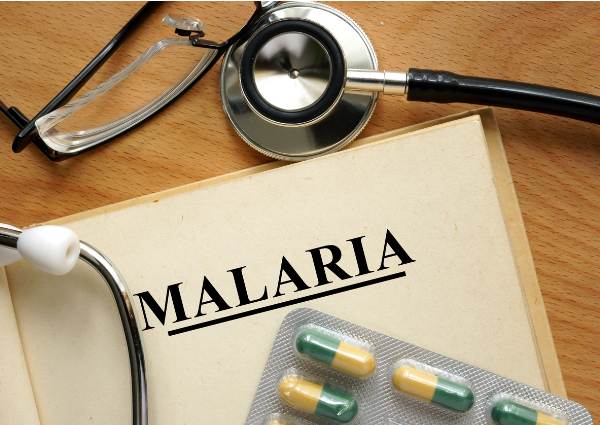 The diseases carried by mosquitoes have always been dangerous and in the past, were frequently deadly. In recent years, scientific advancement has led to the discovery of vaccines and treatments that have reduced the high mortality rate associated with the conditions.

However you should always be vigilant - more often than not, how quickly your symptoms are diagnosed can make the difference between a successful recovery and a more life-threatening scenario.

What should I do if I am bitten? 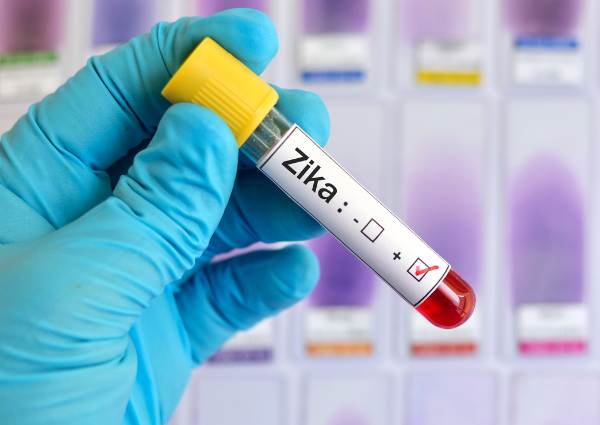 If you have been bitten by a mosquito, the first thing you should do is speak to a doctor. Your chances of contracting a deadly disease from the bugs is still relatively rare, but a doctor will be able to confirm whether your bite is superficial or whether you are developing a more serious illness.

Prevention however, is arguably better than a cure so the best thing you can do is to try and avoid being bitten in the first place. Check out my Top 10 Tips for Preventing Mosquito Bites to find out more information!

10 cool tips for a sweat-less summerTop tips to avoid dehydration this summerWhy does hot weather make you tired?

How to stay hydrated during the festival seasonIs the summer sun causing your cold sore?Sore throat? Are you on the verge of a summer cold?Don't let tummy troubles ruin your holiday!Tips to avoid food poisoning this summer

Cool down with homemade ice cream!

This banana and pistachio 'nice' cream is vegan, easy to make and perfect for warm summer days.

Neem insect repellent is really effective against biting and stinging insects, whilst being DEET free and gentle on sensitive skin

Heat exhaustion can quickly develop in hot climates as a result of dehydration and electrolyte loss! Symptoms include fatigue, dizziness, nausea and leg cramps.