How to make your own almond milk

Almond milk is an excellent, nutritious replacement for dairy milk and as well as being a delicious drink, it can be used in cereal, tea and in most recipes. It's especially tasty in coffee or hot chocolate and when used in baking, such as biscuits and cakes. It can also be flavoured with vanilla, cinnamon or coconut.

How to make your own almond milk 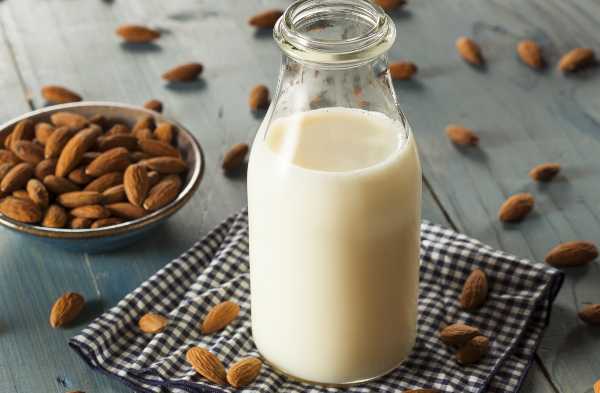 Making your own almond milk boosts the proportion of almonds by around 15 per cent compared with commercially produced types and also results in a richer, creamier milk. It is very simple to make and will keep in the fridge for around 5 days (note: your almond milk may separate once in the fridge.This is totally normal; just give it a stir or a shake). 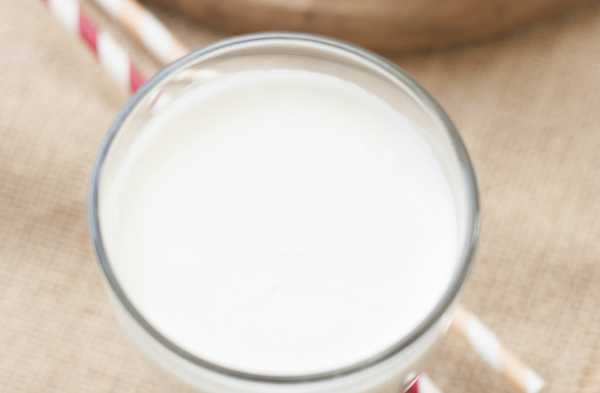 Pre-soak the almonds in tepid water overnight with a pinch of sea salt. Give them a rinse in a colander the next day.

Blend the almonds in a food processor or blender with 2 cups of water for around 4 minutes, so the almonds form a fine meal.

Add a teaspoon of honey, vanilla essence, cinnamon or coconut cream at this point if required. 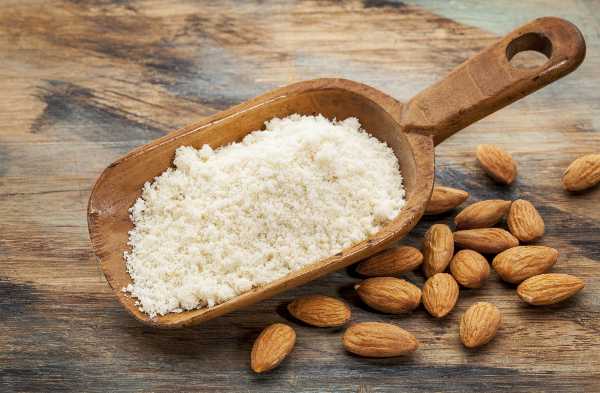 Following this recipe will not only provide you with some delicious, fresh almond milk, but you will also be left with almond meal – otherwise known as almond flour. Do not discard this as it can be used in an array of baking recipes.

Simply dry it out on a very low heat for a few hours in the oven.

You can blend the almond meal further once dried to make a finer flour, which works particularly well if you pre-skinned your almonds.