Kale, also known as borecole, is a dark green (or purple) leafy vegetable, closely related to the wild cabbage. The vegetable was one of the most common in Europe until the end of the Middle Ages. However, it was during World War II that it dramatically increased in popularity the UK, when growing kale was promoted as being a hardy plant which was easy to grow, but extremely nutritious.

An Introduction to Kale 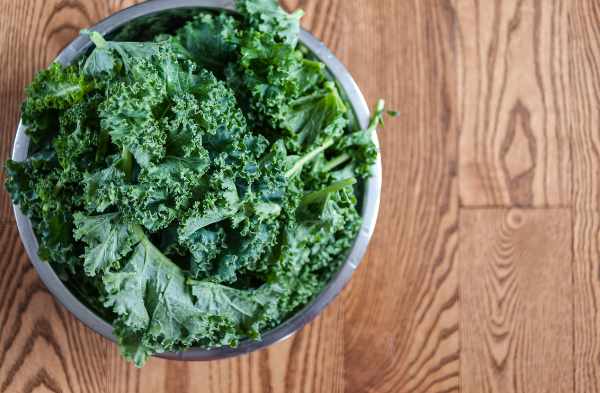 Kale belongs to the Brassica oleracea family, along with brussel sprouts, broccoli and cauliflower. It is a vegetable which grows well in most climates and so it appears in many cuisines throughout the world. It produces particularly sweet and soft leaves if exposed to frost. There are several types of kale, ranging from the common curly kale which has a distinctive earthy flavour and coarse texture, to decorative plants which have white, pink, violet or blue interiors.

The high vitamin and mineral content of kale causes it to be considered as a superfood. More recently, it has been seen as more than just a substitute for cabbage, but as a nutritious vegetable in its own right. 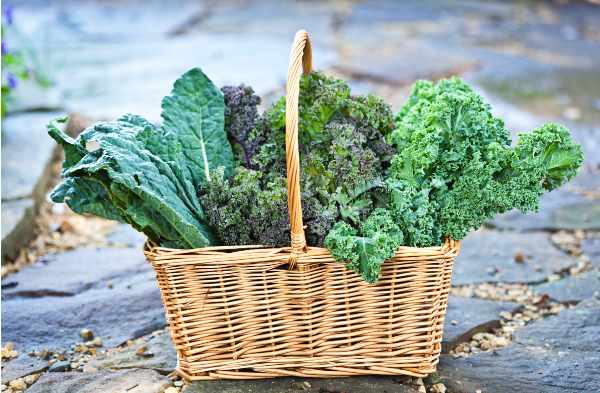 As with virtually all vegetables, there are many types of kale, though certain varieties are more popular and readily available than others, often coming about as a result of both great taste and ease of production.

Curly kale is perhaps the most popular type of kale, recognised by its big fanning leaves that ruffle at the edges, and are usually dark green or purple in colour. The leaves can be quite coarse and difficult to chop but are popular because of the distinctive, earthy and slightly peppery flavour. Younger or smaller leaves tend to be slightly softer and sweeter.

Dinosaur kale has darker green leaves than curly kale, and though the surface of the leaves is slightly thicker and wrinkled, the edges of the leaves do not ruffle in the same way. The texture of the leaves is retained even after cooking and the flavour is often found to be nuttier and sweeter than that of curly kale.

Red Russian Kale is just beginning to increase in popularity. The leaves are thinner, softer and much smoother than other types of kale. It is closer to cabbage in taste. However, it has a hard and woody stalk which should be removed before eating or cooking as it is difficult to chew and swallow, and not particularly pleasant to taste.

The old refrain of ‘make sure you eat up all your greens’ really does have an important health message in it, and particularly so if kale is part of the greens on your plate. It is full of powerful vitamins, minerals and antioxidants, offering 113% of your daily intake of vitamin A and more iron than beef does. Not only this, but it is high in fibre which makes it great at improving digestion. 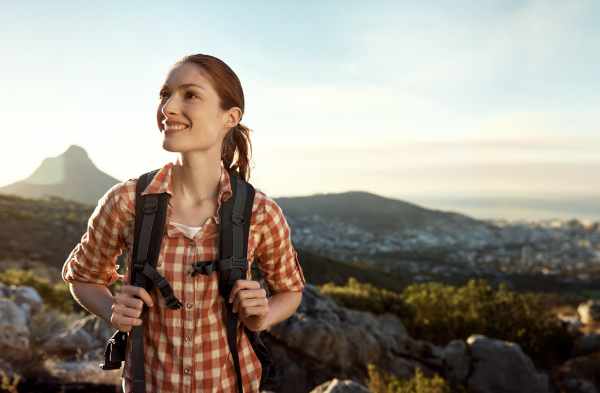 Packed with so many vitamins and minerals, the health benefits of kale are extensive. It is very low-calorie, but high in nutrients, which means that every mouthful is virtually pure goodness.

Raw kale contains far more vitamin C than an orange does, making it one of the most excellent sources of vitamin C available to us. Vitamin C is vital for growth and repair, immune function and protecting cells. It is often found to help speed up recovery from colds and flu.

Red meat is often seen to be the definitive source of iron in the diet, but in fact kale contains more iron per calorie than beef does. Iron allows red blood cells to multiply, which are essential for transporting oxygen around the body.

Kale is high in fibre which is great for promoting good digestive health. Fibre cleanses the digestive tract, reducing and preventing symptoms such as constipation.

Kale is also thought to reduce levels of bad cholesterol in the blood, and increase levels of good cholesterol.  This balance helps to decrease the risk of heart disease.

Immune Support - Back in stock