home > health > immune system > what herbal tea is good for a cold?

What herbal tea is good for a cold?

In the midst of a cold it can be quite comforting to settle down on the sofa with a warm drink however, do you know what type of brew is best at this time? In this blog I have a look at some herbal teas that are good when you have a cold, plus I explain why these are particular drinks are beneficial.

Green tea is produced using the same plant that makes our beloved English Breakfast however, the leaves are treated differently which changes the taste, colour and health benefits.

In order to create English Breakfast Tea, leaves are left out in the fresh air (a process known as oxidation) to give them a bitter flavour. To produce green tea however, leaves are heated gently which stops them turning brown and prevents oxidation. This process of heating the leaves releases catechins and free radical fighting antioxidants which give the drink some of its beneficial effects.

Is green tea really that good for you?

Free radicals (a type of atom) are a by-product of natural bodily processes such as breathing however, they must bind with an electron in order to become stable. If they fail to find an electron then free radicals start to interact with other healthy cells (including our immune cells) as they search for something else to pair with. This creates a chain reaction known as oxidative stress whereby the body has too many free-radicals.

Over time this can contribute to aging and inflammation as free radicals interfere with the cells in our skin. Not only this though, as they interfere with immune cells, free radicals can cause us to become more prone to bouts of cold and flu, plus it becomes harder to fight off a virus once you’ve got one. 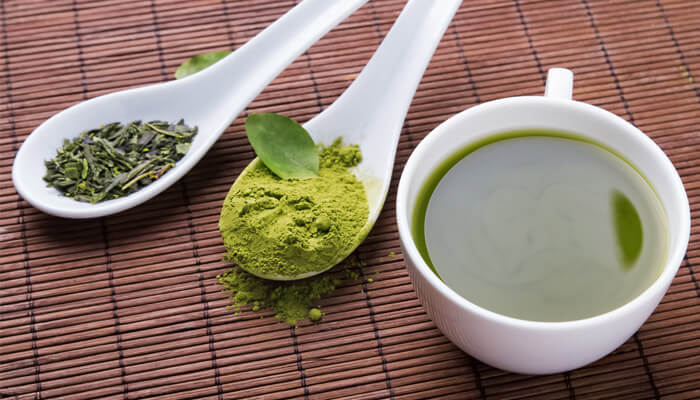 Green tea is beneficial here because it contains antioxidants which reduce the damaging effects of free radicals and, in turn, help to support the immune system. Antioxidants give free radicals an electron and so are able to stop oxidative stress without becoming a free radical themselves.

Green tea does contain caffeine which can dehydrate you – definitely not what you need when you have a cold. However, the content of caffeine here is tiny so green tea still makes a good alternative to coffee or regular black tea.

This variety of tea is made from hot water and dried chamomile flowers which is a type of plant that belongs to the daisy family.

Is chamomile tea good for colds?

Chamomile tea has traditionally been used to help people sleep but now there is some scientific evidence to back up the theory that it could help here. A study involving people with chronic insomnia found that those who received chamomile extract twice a day for 28 days fell asleep approximately 15 minutes quicker than the control group who did not receive any chamomile.1 Also, it was found that those who had the chamomile extract woke up fewer times in the night than those who did not consume the herb. 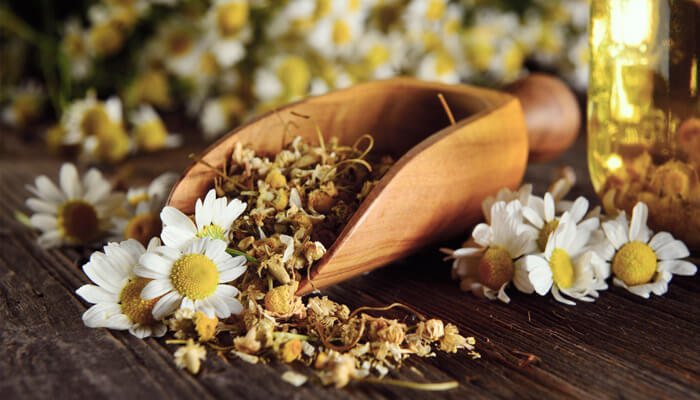 Chamomile has a relaxing effect on the nervous system which is likely to explain these results. This helps to ease stress and promotes better sleep which is of particular benefit when suffering from a cold as the likes of a blocked nose or cough often prevent us from getting good quality sleep.

Ok, so this one isn’t exactly a herbal tea but if you have a cold you’ll definitely want to hear about it anyway!

Our Echinaforce Hot Drink is a traditional herbal product used to relieve the symptoms of the common cold and influenza type infections. It contains fresh Echinacea extracts which successfully inhibit viral infections and viral replication. This is the way a virus takes over a cell, infects it, replicates and then spreads to other cells.

By blocking viral replication, the Echinaforce Hot Drink also reduces the likelihood of symptoms such as aching limbs, headaches, fever, coughing and nasal congestion.  This should, in turn, reduce the need for medication such as nasal decongestants, painkillers, cough medicines and antibiotics.

Alongside Echinacea the drink also contains black elderberry juice which gives it a fruity taste, but also brings some additional benefits. It is for example, very helpful in blocking the way of viruses as they move around infecting cells.

All of these effects make the Echinaforce Hot Drink a good option when you’ve already come down with a cold and want to prevent it getting worse or spreading to other people.

As the name suggests, this particular tea contains dried orange and lemon peel which is usually included alongside ingredients such as lemongrass, lemon verbena, liquorice root and rosehip.

What are the benefits of St Clements tea?

The biggest benefit of St Clements tea is that it contains antioxidants which, as I’ve just discussed, help to keep the immune system healthy.

Not only that though, the steam from a warm cup of St Clements tea may help to ease congestion, a common symptom of the cold. Steam loosens mucus so that it is able to flow from the nose thus reducing that blocked nose feeling. This is an effect that applies to all the hot drinks on this list though, and is not exclusive to St Clements. 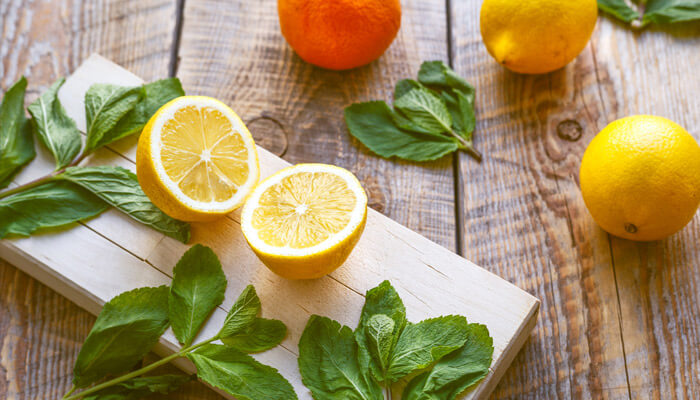 If you want to try something that’s a little bit different then a fruity, wild berry tea is ideal. Although the ingredients in this kind of drink will vary from brand to brand, most tend to contain a mix of hibiscus, liquorice root, bilberry and rosehip, as well as a few additional ingredients.

What is berry tea good for?

This kind of tea could prove beneficial when you’re suffering from a cold as it is rich in vitamins and minerals including vitamin C. This is very important for maintaining the health of the mucous membranes and for keeping the immune cells functioning normally. Therefore, keeping your vitamin C intake up is a good way to help fight the symptoms of a cold. 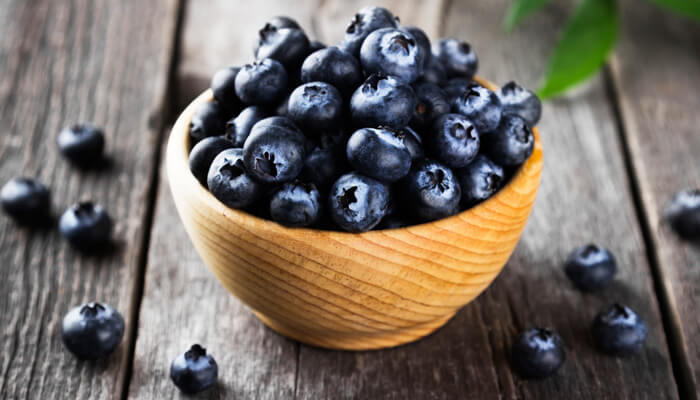 It’s also important to note that refined sugar competes with the absorption of vitamin C and so the likes of sweet tea or sugary coffee are not the best varieties of drink to choose when you have a cold. The natural sweetness of berry tea however, offers up an alternative.

Looking for a solution to help fight off symptoms such as aching limbs and headaches when you are struck down by the cold or flu? Then look no further than A.Vogel’s Echinaforce Hot Drink.

To find local independent stores in your area that sell Echinaforce Hot Drink, just type your postcode below.

What herbal tea is good for a cold?Feed your cold with 10 tasty foodsAn introduction to cold remedies4 natural remedies for the common coldShould I exercise with a cold?The best drinks for a common coldNo amount of antibiotics will get rid of your coldOverdosing on cold and flu remediesHow to get rid of a cold while pregnant

Prevention
10 tips to stay healthy and avoid the cold & fluDon&#39;t let colds and flu stop youHandshakes get the &#39;bump&#39; to avoid colds and fluKeeping cold-free under the mistletoe tree

Head cold
What is a head cold?Symptoms

Read more about the common cold from Immune System expert Dr. Jen Tan
5 signs your cold is getting better7 ways you could be making your cold worseHas your child caught the back-to-school bug?Should I exercise with a cold?Is it a cold or hayfever?Summer colds vs winter coldsWhat is the difference between a cold and a flu?Sore throat? You could be on the verge of catching a summer cold!Cold Remedies - Fact or MythNasal Dryness - What You Need To KnowSummer sniffles? Beat that cold quickly!What's the difference between cold and allergy symptoms?