Manganese is a trace element that our body needs in small amounts to be able to function at optimal levels. Most of your manganese is concentrated in your kidneys, bones, pancreas and liver and it plays an important role when it comes to bone function, preventing inflammation and acting as an antioxidant throughout the entire whole body. This valuable nutrient is present in a variety of food products, allowing you to get all the manganese you need from your diet.

Why do we need manganese? 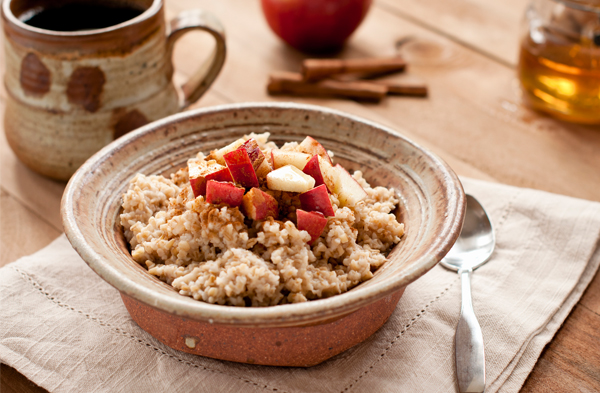 Manganese is a trace mineral, which means that we only need it in very small amounts, and usually the nutrient is concentrated around the kidneys, liver, bones and pancreas.
However, despite the fact that we only need small amounts of it, manganese is essential when it comes to the formation of bone mass, helping to play in the absorption of calcium, working alongside this mineral as well as zinc and copper to encourage healthy bone density.

We also need manganese when it comes to the synthesis of cholesterol, carbohydrates and protein and the mineral is very important for the digestive system, aiding the production of digestive enzymes and even working as an antioxidant, protecting your cells against free radical damage.

There isn’t a specific guideline when it comes to how much manganese you should be aiming to get each day because we only need it in trace amounts. However, a good approximation may be to make sure you don’t exceed 10mg a day if you’re over 18. Foods high in manganese include pineapples, brown rice and almonds. 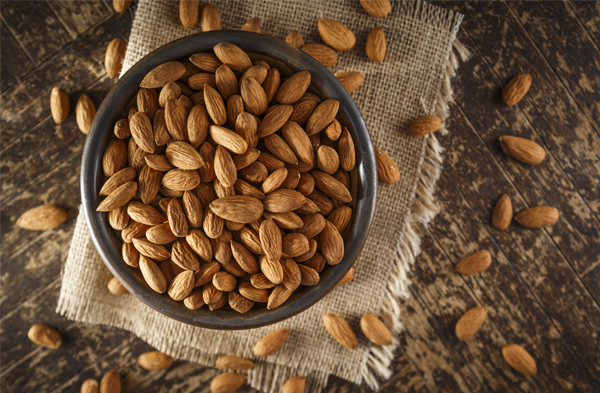 Since we only need small amounts of manganese, developing a deficiency should be relatively unheard of, however, according to the University of Maryland, around a third of Americans are thought to have low levels of manganese.1 This can affect how you metabolise fats and carbohydrates as well as elevate your blood calcium and phosphorus levels. It can also sometimes trigger bone malformation, nausea, weak hair and nails, and anaemia.

As I mentioned earlier, anything more than 10mg of manganese a day is considered to be too much. Although cases of manganese toxicity are rare, high levels of manganese are sometimes associated with leg cramps and neurological symptoms, such as hallucinations, severe mood swings and headaches. That’s why manganese supplements are often avoided – ideally you should be getting all the manganese you need from your diet alone.