The best drink for your enlarged prostate

Should you be drinking more green tea?

If you suffer from an enlarged prostate it can help to drink more water and to reduce your intake of caffeine and alcohol. However, when it comes to drinks there is also one that’s particularly beneficial if you suffer from this condition and that’s green tea! You can find out more about this drink and why it’s so helpful in today’s blog!

Green tea, next to water, is the second most consumed drink in the world but this is mainly down to the fact that it is consumed in high quantities in Asia. Here in the UK it is the more traditional English Breakfast Tea that we drink in large amounts – in fact, we go through a whopping 165 million cups of the stuff a day!

Green tea is made from the same plant as traditional tea, that is the Camellia sinensis plant, but the leaves are treated differently which changes its flavour and colour. 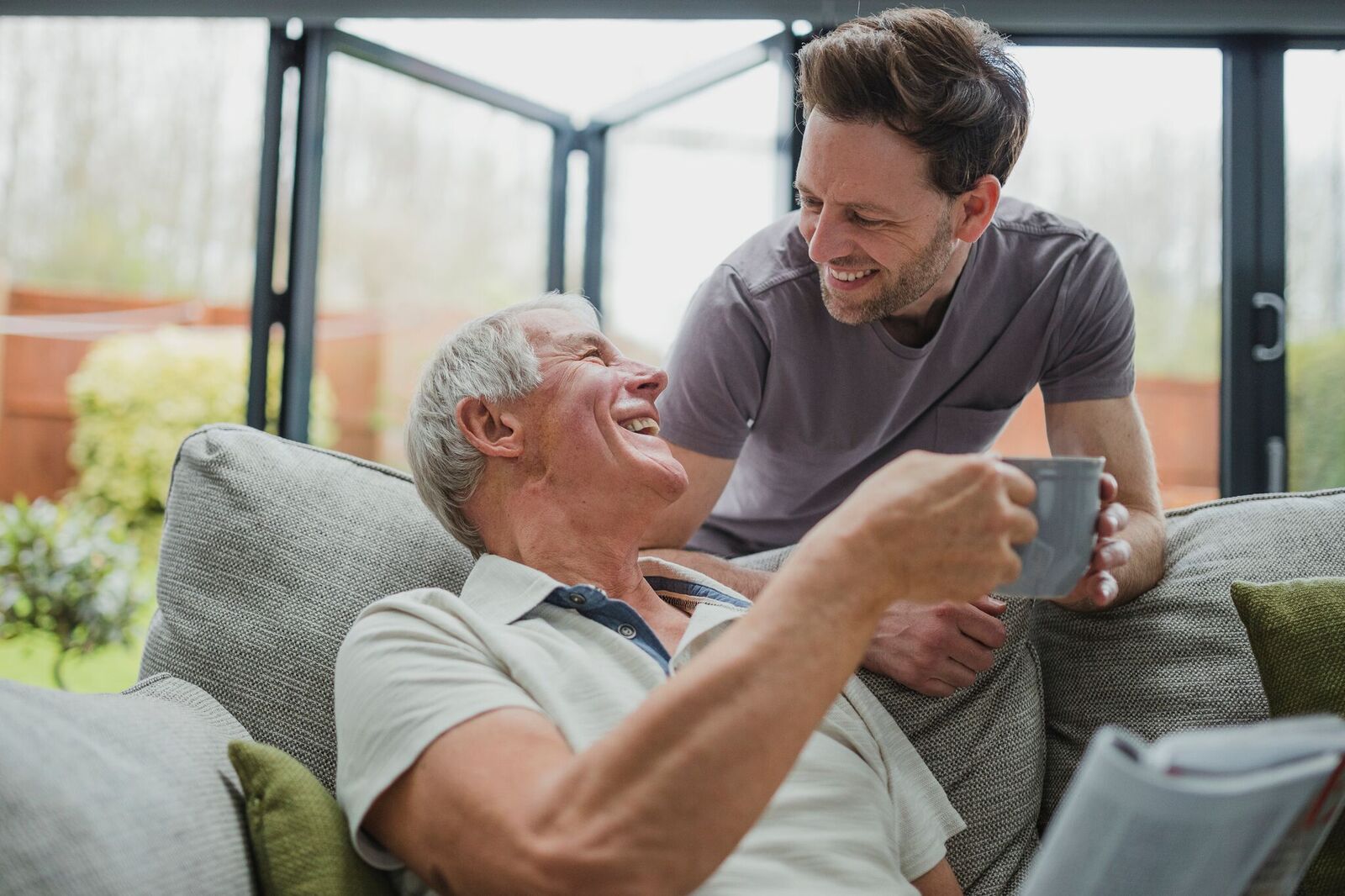 After tea leaves have been picked they can be treated in two ways. The first is a process called ‘oxidation’ where the leaves are left out in the fresh air. As the leaves react to the fresh air around them they turn brown and develop a slightly bitter flavour. These brown leaves are used to make your everyday black tea, otherwise known as English Breakfast Tea.

In the second process the leaves are heated gently to prevent oxidation and to ensure the leaves do not turn brown. These leaves are used to make green tea which has a milder flavour and aroma.

So, is green tea better for the prostate gland than black tea?

As the leaves are heated to produce green tea they release catechins and antioxidants which have a range of particularly formidable sounding titles such as epigallocatechin-3-gallate (EGCG). These titles can be a little hard to get your head around so we don’t need to understand them in any great detail however, what is worth knowing is that these substances can bring relief from prostate symptoms.

These substances are not released when the leaves are left to oxidise, as in the production of black tea, and without these chemical structures, the drink has significantly less impact on the prostate gland, making green tea the better choice of drink.

Although green tea does contain caffeine, the amounts are relatively small compared to conventional tea or coffee and the antioxidant benefits, working as an anti-inflammatory agent, outweighs any negative effects.

What does green tea do to the prostate gland?

Studies focusing on EGCG show how that this antioxidant affects the prostate gland however, there are two functions in particular that are worth highlighting: 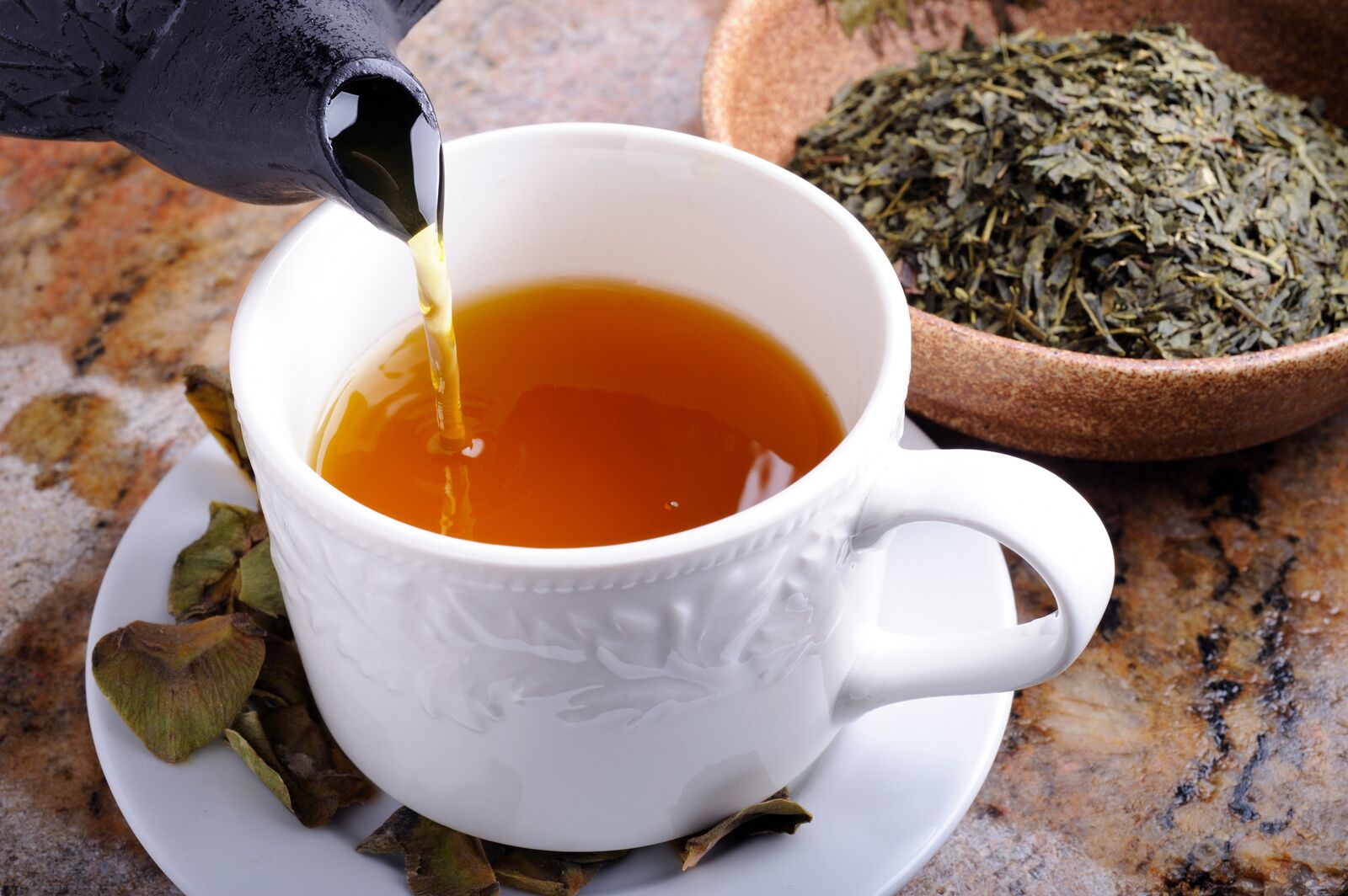 How to get a green tea fix

Though most people would simply dunk green tea leaves into hot water and drink, not everybody enjoys the taste of green tea and so drinking three cups a day can be a bit of a struggle. To help you out we’ve come up with some ideas to sneak those precious leaves into your diet.