home > health > enlarged prostate > Why does Prostasan comeout on top?

Why does Prostasan come out on top?

Read all about this high quality product

Saw Palmetto is an ever-popular remedy for an enlarged prostate as research shows it can effectively reduce symptoms such as frequent urination. With growing popularity come new challenges however, and there is now increasing competition for the berries. Here I discuss this in more detail, whilst also explaining A.Vogel’s commitment to ‘cultivating with a conscience’.

The problem of an enlarged prostate

As men get older it is common for the prostate to enlarge – a condition known as benign prostatic hypertrophy (BPH). The prostate is a small gland that is part of the male reproductive system. It surrounds the urethra which carries urine from the bladder and, as a result, a number of urinary symptoms often emerge as it gets bigger. This includes:

BPH is caused by an excess of the inflammatory hormone di-hydrotestosterone (DHT). This hormone attaches to receptors in the prostate gland thus causing it to swell. 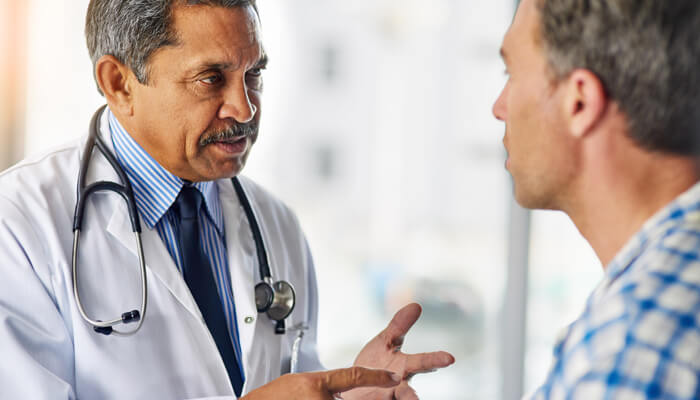 Prostasan is a licensed herbal remedy which contains extracts of Saw Palmetto berries. These have been shown to reduce the size of the prostate gland and in doing so they may help to ease the urinary symptoms listed above.1 Significantly, Prostasan is able to achieve these results without causing any of the negative side effects which are connected to conventional medications.

How does Prostasan help BPH symptoms?

Saw Palmetto berries naturally contain fatty acids and phytosterols which exist in an oily state. When consumed as part of Prostasan these help to block the creation of the inflammatory hormone DHT which is responsible for causing the prostate to enlarge. They also compete with DHT for the receptor sites within the prostate gland and the result is a reduction in swelling.

To ensure the effectiveness of Saw Palmetto it is necessary for both of these components (fatty acids and phytosterols) to be extracted from the fruit. We are able to achieve this through our carefully controlled production processes - you can read more about this below.

What does the research say about Saw Palmetto?

In their 2014 study urologists at three medical centres in Slovenia confirmed the effectiveness and safety of Prostasan for men with mild BPH symptoms.2 76 patients received twelve months of treatment with Prostasan and two clinical follow-ups during that time.

Researchers found that there was no further prostate growth during the course of the study. Also, after just 6 months of treatment with Prostasan BPH symptoms had improved significantly. This decline in urinary symptoms continued until the study’s end.

In their review of Prostasan, 87% of patients said they were satisfied with Prostasan and 91% said they would take it again in the future.

How do we make Prostasan?

Saw Palmetto berries ripen in September at which point we harvest and then gently dry them. Next the fruit is heated over several days in order to extract as much oil as possible from them. This process also allows us to produce a concentrated dose of Saw Palmetto that can be placed in a small capsule which only needs to be taken once a day. Each capsule of Prostasan contains the equivalent of 3.4g of dried Saw Palmetto berries.

By mixing together different batches of berries we also maintain a regular concentration of the active ingredients in Saw Palmetto. These measures ensure the end product is of a high quality.

What are the challenges facing Saw Palmetto berries today?

Saw Palmetto is a green, fan-shaped plant that thrives in pine forests, tropical heat and sandy soil. It is grown successfully in Florida and elsewhere in coastal regions of the south eastern United States but has never been effectively transported elsewhere.

The Saw Palmetto berries used in Prostasan Capsules are harvested from regulated and protected sites in Florida as part of A.Vogel’s commitment to ‘cultivating with a conscience’. Controlled forest fires are regularly introduced for example, to prevent weeds and other competitors from taking over the palms. This action also prevents wild fires which would have a much more damaging effect on the environment, plus it gets rid of the need for herbicides, fungicides and other chemical agents.

As well as this, controlled production helps to preserve the Saw Palmetto and protects the surrounding land (taking Saw Palmetto from the wild would undoubtedly change the well-established ecosystem there). It also enables us to control the quality of the berries collected (we can make sure that they are ripe enough, big enough, healthy enough, etc.). 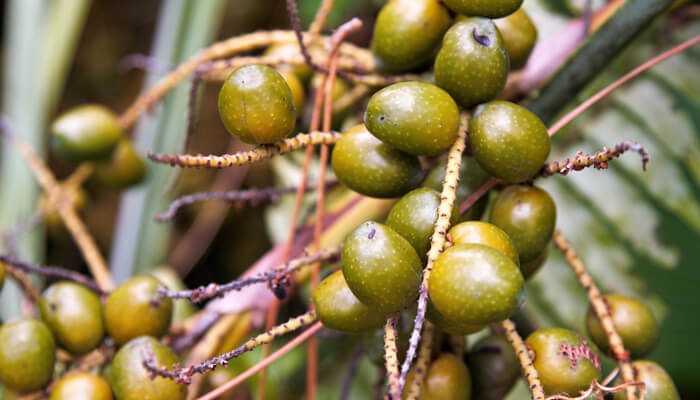 To collect berries it is neccessary to hold a Native Plant Harvesting Permit from the Office of Agricultural Law Enforcement in Florida. This was first introduced in July 2018 after concerns that Saw Palmetto berries were being harvested unlawfully and that stocks would therefore be reduced to a dangerously low level.

This problem, together with two years of hurricane damage to the area, has put the berries in high demand and as such their price has increased dramatically.

Many companies that produce products using Saw Palmetto aim to reduce their costs by turning to alternative sources but so far our analysis of other available berries shows that they are not of the same quality as those from Florida. Therefore, we prefer to continue using these berries using strict cultivation processes in the knowledge that they will provide the therapeutic benefits that others might not.

Therefore, you can rest assured that when you purchase Prostasan you are purchasing a product of the highest possible quality, whilst also maintaining the future of Saw Palmetto itself.

Are there other products with Saw Palmetto?

Saw Palmetto is well-known for its treatment of BPH symptoms and as such there are many products that make use of this plant. However, as I’ve already mentioned, many companies opt for cheaper versions of Saw Palmetto in order to cut costs.

Although this means the end product is more affordable, you cannot be assured of the same quality as Prostasan Saw Palmetto Capsules, nor is it likely that you’ll see the same positive result regarding your symptoms.

We produce Saw Palmetto in liquid form which, as with the capsules, helps to maintain the health of the prostate gland. It makes a good alternative for people unable to take capsules or for those uncomfortable with the idea.

That being said, it is not quite as strong as the capsules, and so the effects will not be seen as quickly. That’s because in order to produce the tincture we must use fewer berries and more alcohol, therefore more of the hormone-balancing ingredients are found in Prostasan Capsules. 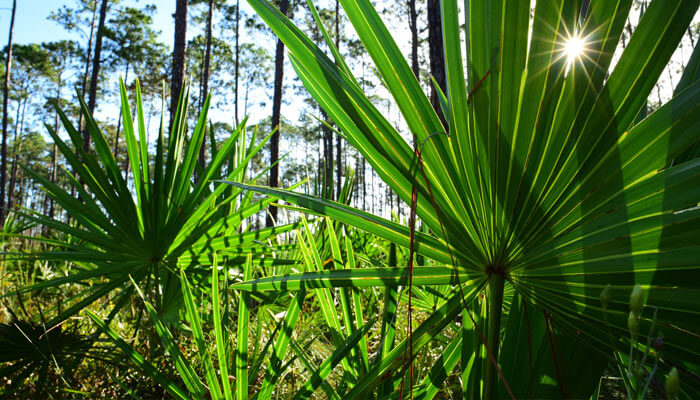 Why has Prostasan increased in price?

Due to hurricane damage and the introduction of stricter harvesting laws, there is a shortage of Saw Palmetto berries and as such their price has increased. To maintain the quality of our Prostasan Capsules and to safeguard wild stocks which are endangered, we are continuing to use the berries cultivated at controlled sites in Florida. By doing this we have had to increase the price of Prostasan.

You can rest assured however, that in choosing Prostasan you are opting for a product of exceptional quality that has a proven track record in easing BPH symptoms. On top of this, our production methods and adherence to strict harvesting laws means you are also doing your bit for the environment and for the future of this plant.