Are pollen counts higher in the morning or evening?

Pollen levels can fluctuate depending on things like the weather, the season and even the time of day. However, in this blog I look at the very specific question of whether or not pollen counts are higher in the morning or evening.

What is a pollen count?

If you’re a long-standing sufferer of hayfever you’re probably used to staying up to date with the pollen count in your area. After all, it can help you plan ahead in terms of the activities you want to do and the medications you will need to take. So, pollen counts are crucial for anyone with this allergy but how exactly are they calculated?

Well, the count is determined by the number of pollen grains from trees, weeds and grass in a specific area. Less than fifty pollen grains in an area is considered to be a low count whilst if there are more than one thousand pollen grains, the count will be deemed high. 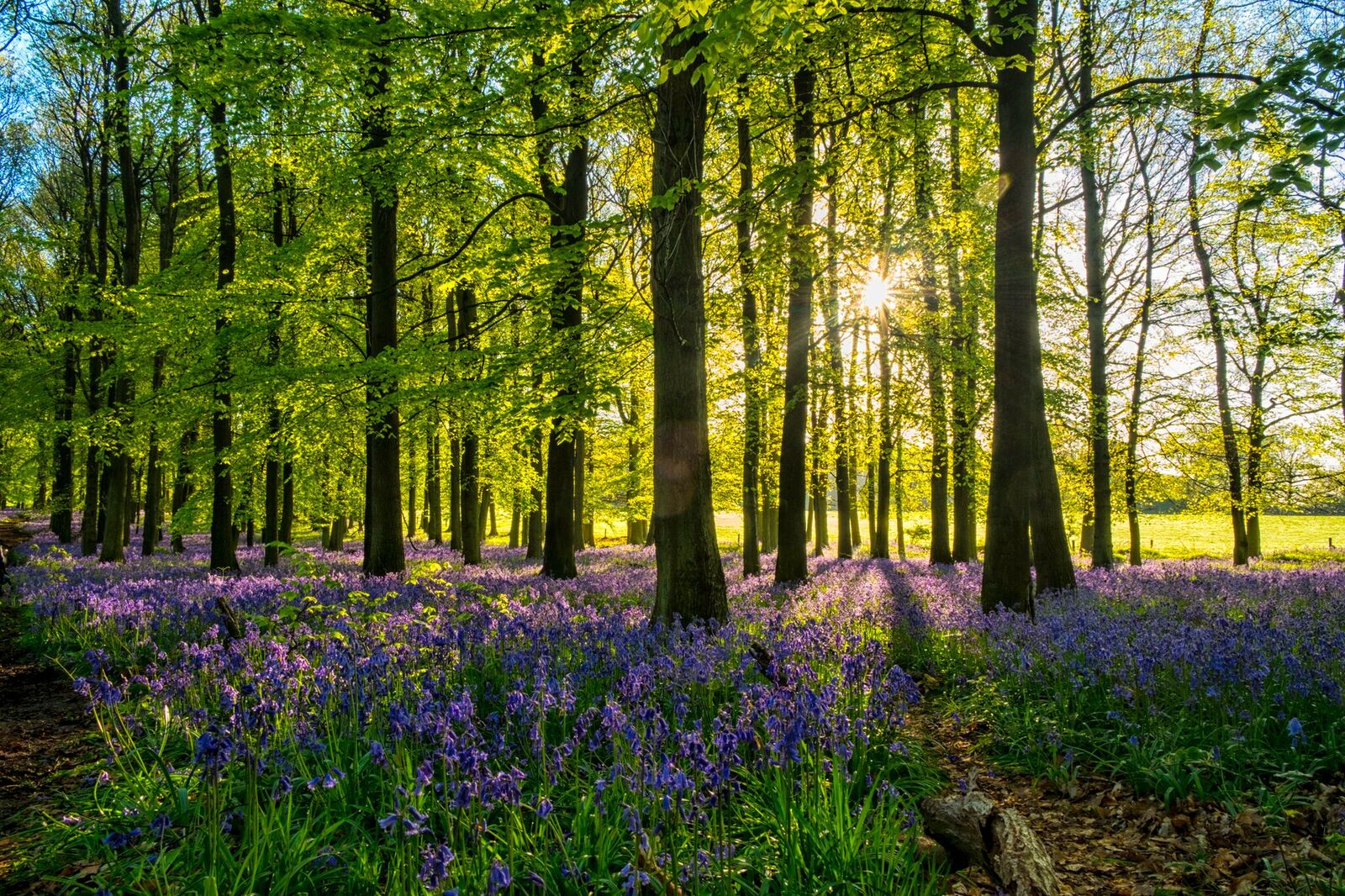 The pollen count will fluctuate depending on things like weather and, as I will soon discuss, the time of day. However, pollen levels are also determined by the time of year as well.

Tree pollen is distributed between the end of March and the middle of May for example, and this includes varieties like ash, birch and oak, as well as many others. This means that during this time counts for tree pollen will be at their highest. Weeds like nettle and dock on the other hand, pollinate from the end of June to October so levels are higher at this time. Finally, grass pollen, which is the most common allergy, spreads from the end of June to October and so counts are highest in these months.

The weather, and indeed the temperature, are also very important in determining both the pollen count and the severity of hayfever symptoms.

On a warm day pollen counts tend to be higher as warm air rises up from ground level taking pollen grains with it. However, this occurs over the course of the day meaning counts are lower in the morning and higher in the afternoon. So, you may think that this means pollen counts will also be lower in the evening when the air has begun to cool again but unfortunately this isn’t always the case.

After a warm day, as the air cools, pollen grains drift back down to ground in a phenomenon known as a pollen shower. This explains why you may experience a hayfever attack in the evening, as well as in the middle of the night.

It is known that grass releases pollen from around 7.30 am and so allergy symptoms can become more prominent after this time. Therefore, in this instance pollen counts will generally be lower in the morning. On the other hand though, trees such as Birch release pollen in the afternoon so in this case symptoms will usually develop later in the day.

When are pollen counts highest?

From the information above I think you will see that there is no clear cut answer when it comes to determining when pollen counts are at their highest. Instead, there are a variety of factors that influence and alter pollen counts during the daytime and at night. In general though, pollen counts do tend to be lower in the morning than in the evening but there can be exceptions to this. That’s because certain plants release their pollen later in the day and also when the weather is warm, counts may remain high into the evening.

Being prepared is the best way to deal with any amount of pollen so I’d recommend you stock up on hayfever remedies throughout the season, plus you could even try some herbal ones like our Moisturizing Eye Drops. These address dry, itchy and irritated eyes which often come about due to high pollen counts. For other symptoms including a blocked nose, sneezing and coughing, you could turn to our Luffa Complex which addresses all of these issues.

Plus remember, here on our website we have a five day pollen count for over 30,000 locations in the UK. This includes tree, weed and grass pollen so wherever you are you’ll be able to stay on top of the pollen levels.

Looking for help to ease those dry, tired and irritated eyes?

“Really soothing for my dry eyes, and easy to use container.”
Eve Whiteley

To find local independent stores in your area that sell A.Vogel Eye drops, simply type your postcode below.