home > health > hayfever > Is it possible to cure hayfever?

Is it possible to cure hayfever?

Find out if there could be an end to your sniffles and sneezes in sight!

Over the years there have been many claims of a so-called hayfever cure, with everything from honey to pollen pills being touted as the solution to this common condition. However, is there any truth to these suggestions? Here I investigate.

It is estimated that hayfever affects as many as 1 in 4 people in the UK with symptoms ranging from a runny nose to skin rashes. The problem occurs when the immune system over reacts to contact with pollen as instead of ignoring it as would normally be the case, histamine is released. This chemical is behind the symptoms I’ve just mentioned, as well as a whole host of others.

We regularly see headlines claiming to have found a cure for this frustrating condition but is there any truth to the suggestions?

When hayfever symptoms are severe, some patients are given the option to try immunotherapy. Over a period of time the individual is given pollen injections with the hope that the immune system will eventually build up a tolerance to it.

A group of researchers at Imperial College London and the Royal Brompton Hospital built on this theory by creating a pill version. The medication contained freeze-dried pollen that, by consuming regularly, it was hoped the body could eventually become resistant to.1 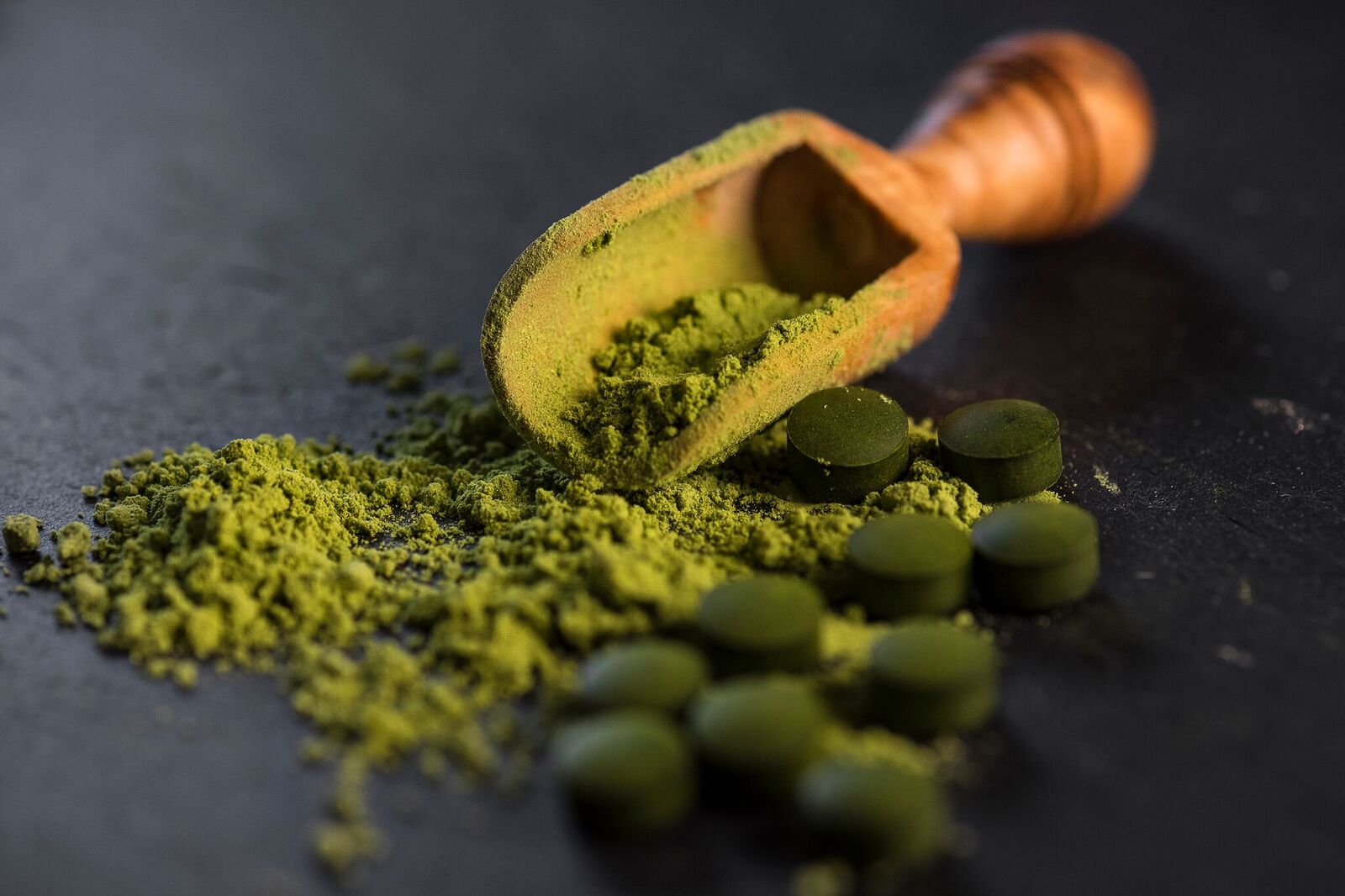 Well, the only down side to the freeze-dried pollen pill is that in order for it to be effective long-term, it must be taken every single day for three years – researchers found that even taking it for two years did not bring the same long-lasting effects.2 Also, the pill is only available to those with a very severe pollen allergy as otherwise it won’t be worthwhile. So, the research suggests that the pollen pill could help those with hayfever, just don’t rely on it for a quick fix!

Another claim that often gets batted about is that a regular dose of local honey could reduce your hayfever symptoms. This is thought to contain traces of local pollen and so by eating it regularly, you could build up some immunity. 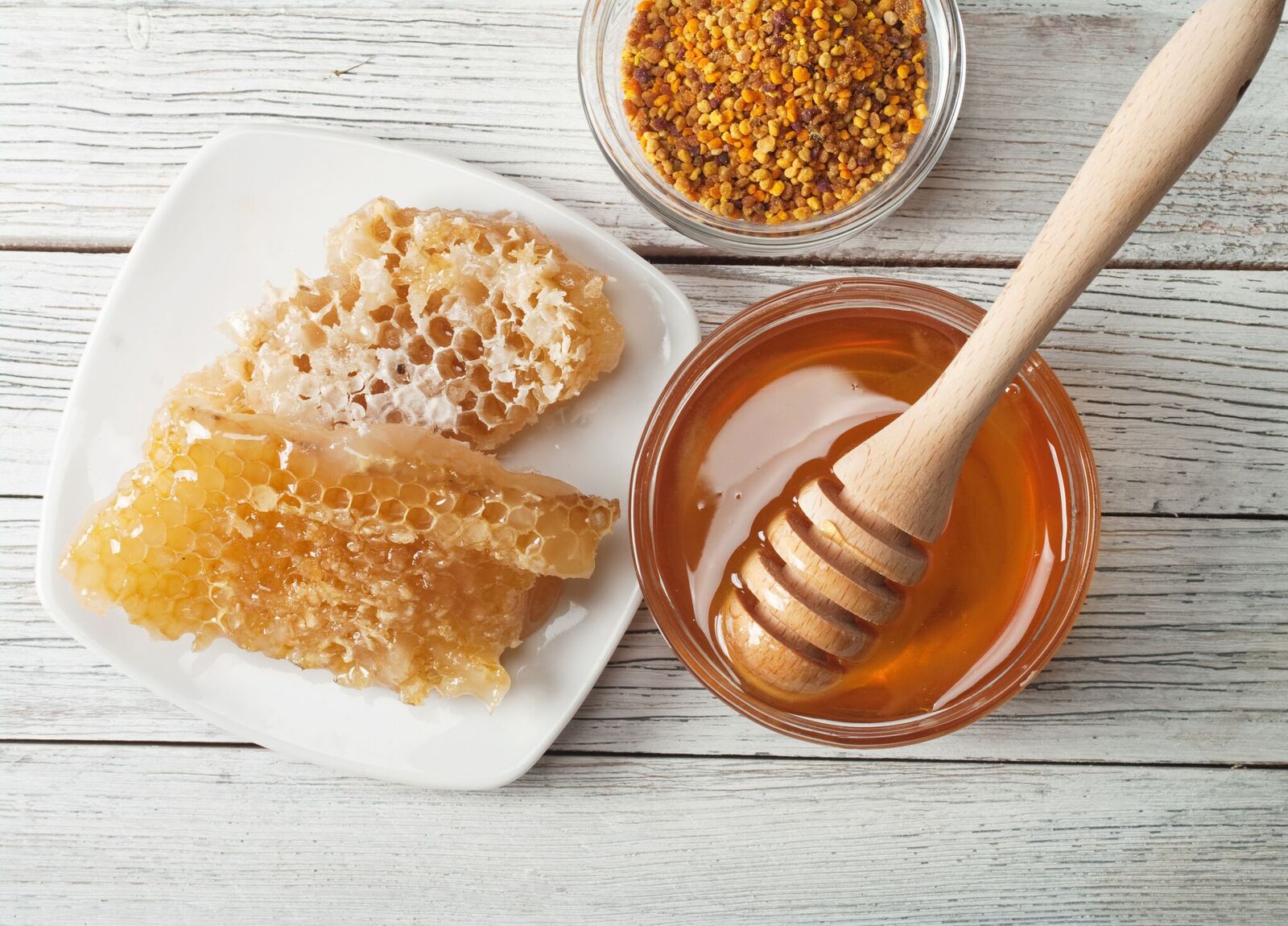 The jury is still out on whether or not this one works! Some studies have indicated that honey has no impact whatsoever on hayfever symptoms3 whilst other have been more positive, suggesting that, when eaten in large quantities, local honey could reduce the severity of the condition.4 So, unfortunately there’s no firm conclusion on this one!

As bees fly from plant to plant, pollen collects on their bodies. This pollen contains a mix of vitamins and minerals including iron, zinc and B vitamins and so it has often been touted as a superfood. How might it help if you have hayfever though?

Well, bee pollen is also known to boost the immune system and so the theory is that consuming it regularly could help fight the damaging effects of histamine. 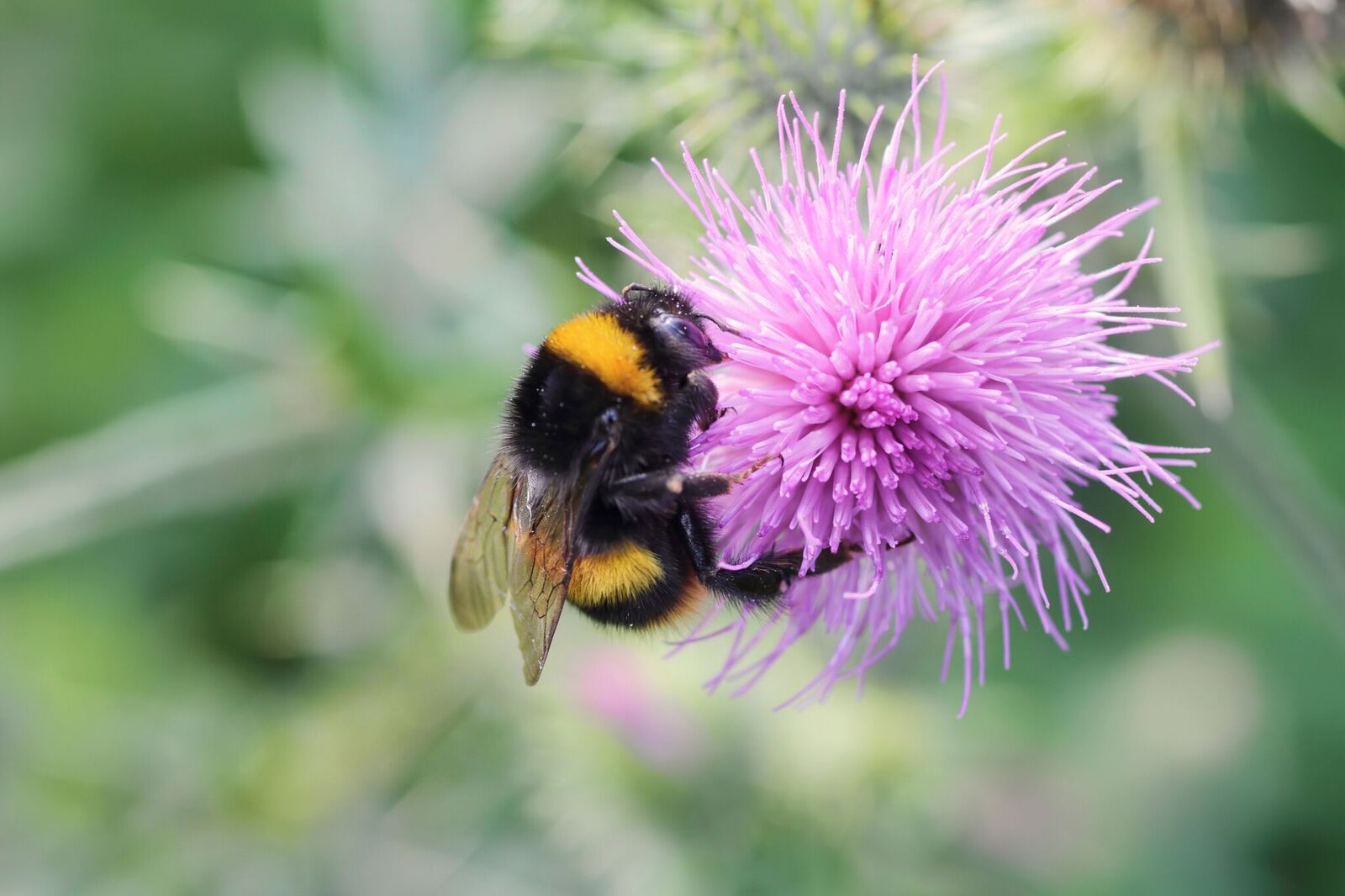 Bee pollen is readily available in health food stores and for an extra health boost it can be incorporated into a variety of snacks including smoothies and yogurts. Nevertheless, this is one thing to avoid if you have hayfever because, unsurprisingly, the high content of pollen has the potential to bring on your symptoms rather than relieve them. Also, if you have an allergy to grass, trees or weeds, you have an increased chance of being allergic to bee pollen as well.5

Bee pollen is most useful if you have a cold or flu to give your immune system a quick boost but if you have hayfever, in my opinion there are too many possible side effects to make taking this product worthwhile.

I’ve scrutinized the various claims about curing hayfever but what else can you do to address the problem?

Looking for help to ease those dry, tired and irritated eyes?

“Really soothing for my dry eyes, and easy to use container.”
Eve Whiteley

To find local independent stores in your area that sell A.Vogel Eye drops, simply type your postcode below.

For quick relief of red and itchy eyes due to hayfever.
More info