home > health > hayfever > what effect does the weather have on hayfever sufferers?

What effect does the weather have on hayfever sufferers?

Here in the UK we often experience all four seasons in one day. Rain is followed by sunshine, which is followed cold winds, which is followed by rain again. It’s unpredictable to say the least! So, with all this going on we think it’s important to understand what effect the weather can have on hayfever sufferers. What makes it worse? What helps it? Today I discuss all of this.

Whilst everyone else is out sunning themselves, as a hayfever sufferer you’re likely to want to hide inside instead! This is because plants prefer to release their pollen when the weather is bright which causes an overload of this tricky substance in those with hayfever. Also, in the heat this pollen rises which explains why symptoms may be particularly severe. It reaches the eyes, nose and mouth where it causes irritation and discomfort. 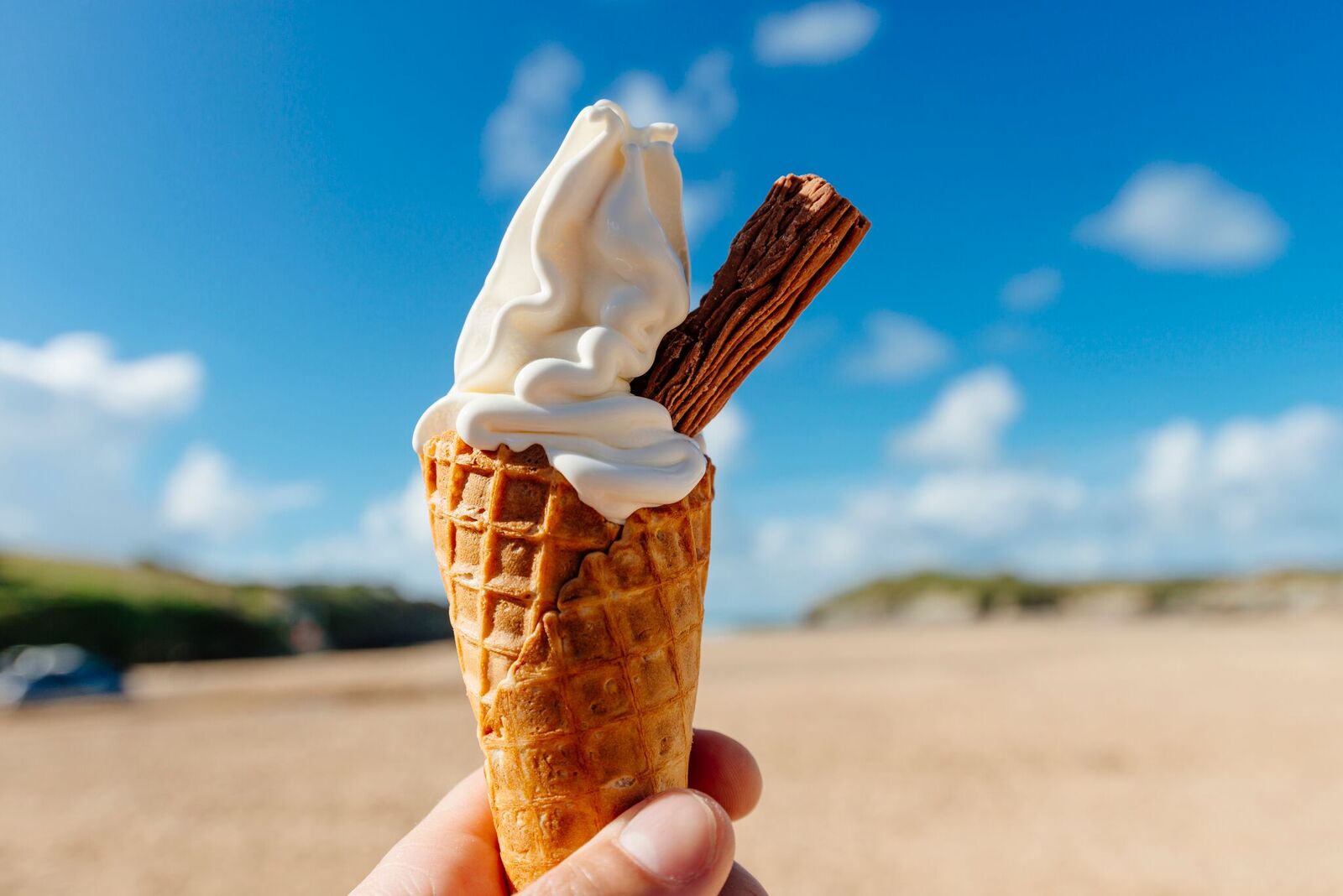 Not only does the weather contribute to the severity of hayfever symptoms though, the time of day is also an important factor. As the temperature heats up, reaching a peak around mid-day, pollen rises with it. However, when the air cools again, pollen drifts back down to the ground. This phenomenon is known as a ‘pollen shower’ and explains why symptoms are most troublesome during the day. 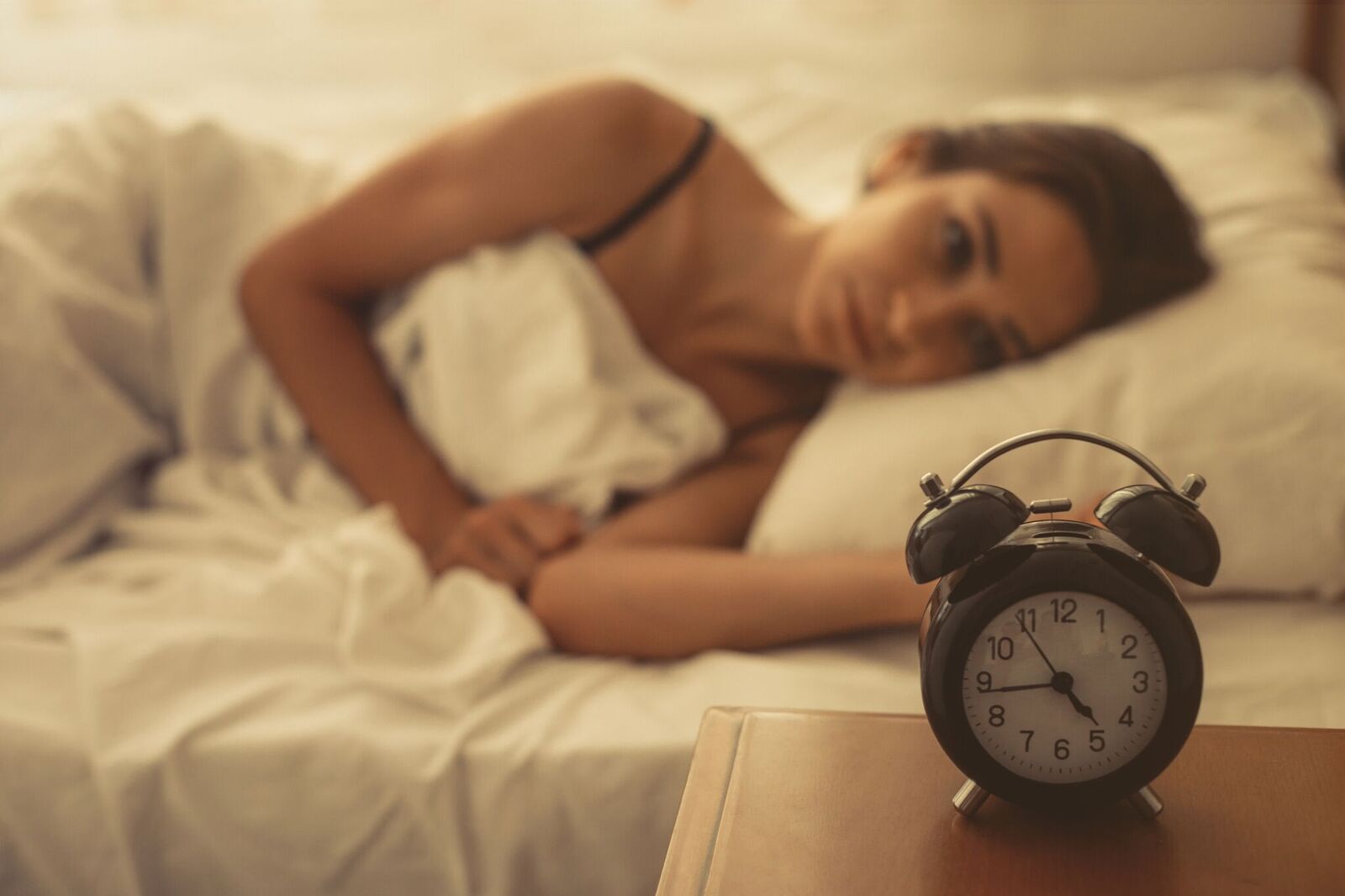 A night-time hayfever attack is more likely to occur in the city because it takes longer for the air to cool in an urban environment. This is because pavements and buildings emit heat thus helping to keep the air warm and humid. This can mean that when the weather is good, hayfever symptoms come on later on at night. In contrast, the air in the countryside cools much more quickly and so it’s usually early evening that the coughing and watery eyes emerge. Either way, it may seem strange that you are exposed to pollen when the flowers that have produced it have shut down for the night but really, it makes perfect sense!

Depending on your trigger, it may be important to note that grass releases its pollen from around 7.30am whilst birch trees release theirs in the afternoon. We don’t have information on when other plants release their pollen but at least with this little bit of information, you can attempt to plan your day around your hayfever.

Whilst everyone else huffs and puffs when rain begins to fall, hayfever sufferers can release a sigh of relief. Why? Well, rain washes pollen away meaning that counts actually tend to be lower when the weather’s wet. Short bursts of rain however, are less significant in determining the severity of hayfever symptoms – for those with the condition persistent, heavy rain is best!

Rain doesn’t always signal an end to hayfever symptoms though. If downpours are accompanied by thunderstorms for example, then the humidity in the air can cause pollen grains to burst open. This releases lots of pollen into the air and can result in, you’ve guessed it, an abundance of hayfever symptoms! So, if there’s lightning and thunder in the air its best stay indoors until the weather has settled a little.

You can find more information on hayfever and stormy weather here. 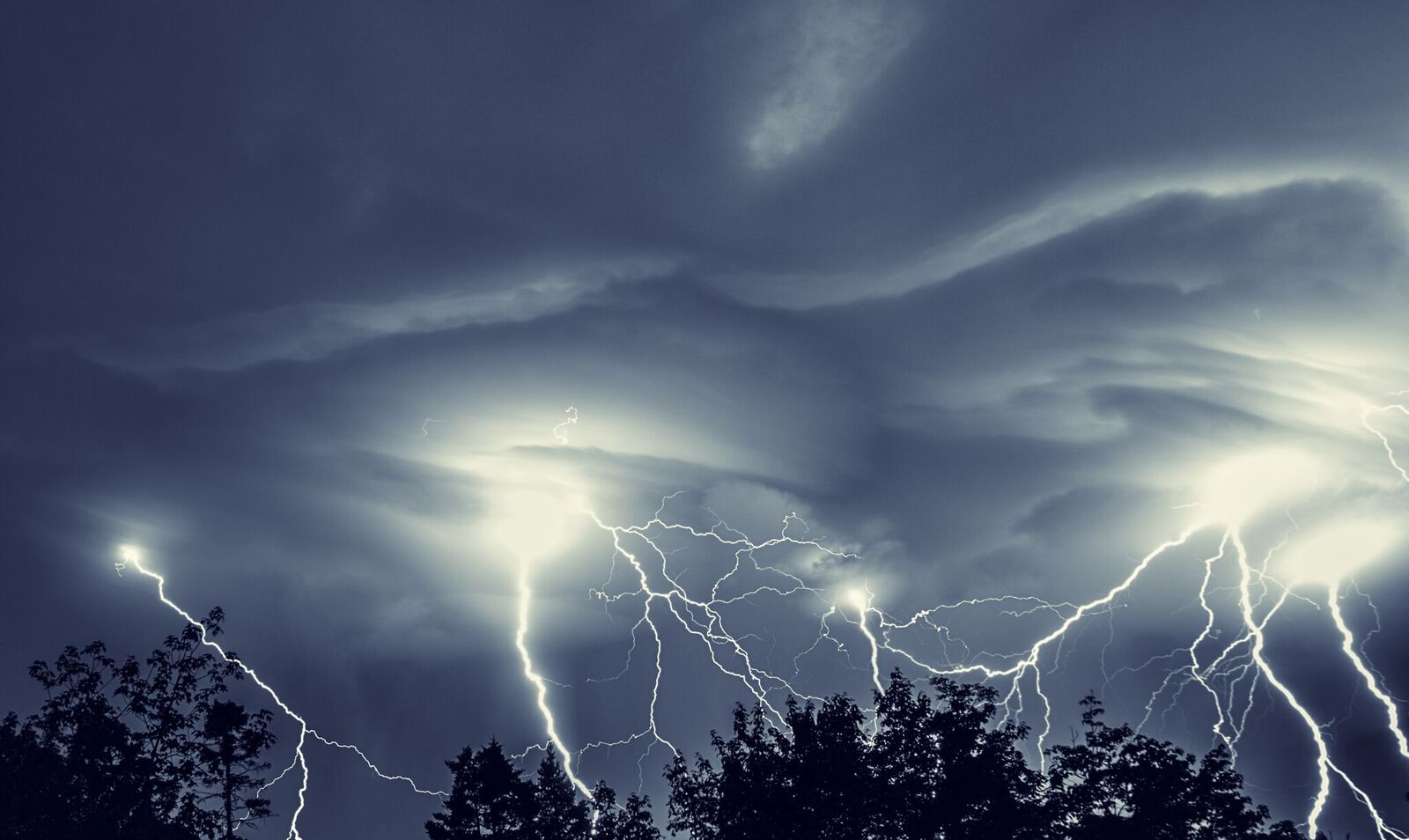 Plain cloudy skies can also provide hayfever suffers with a little relief from their sneezing and watery eyes as plants produce less pollen when the weather is grey. However, this kind of weather causes pollen to build up on flowers so that on the next fine day this is released into the air. This means that following some cloudy weather, hayfever symptoms can become much more severe.

The effect of wind on hayfever symptoms is a little more complicated. Light wind for example, won’t be too significant as it is unable to spread pollen very far. Strong wind on the other hand, will distribute pollen far and wide but as it does this, it thins out considerably. So, it seems a moderate wind speed is likely to have the strongest effect on hayfever sufferers. 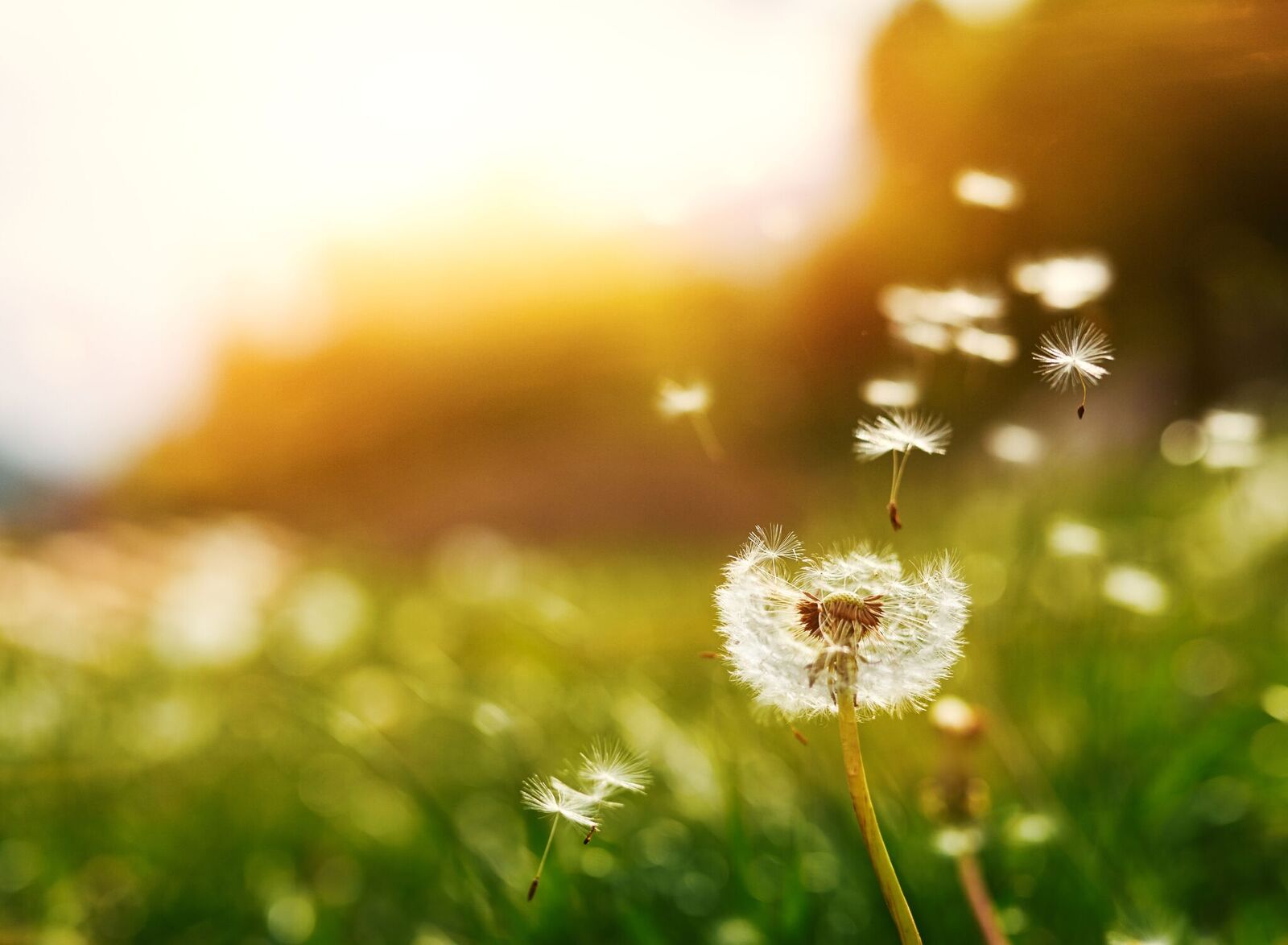 The duration of your own individual hayfever season will depend upon what you are allergic to. Trees for example, pollinate between the end of March to the middle of May, grass is mid-May to July and weeds are between late June and October. During this time it’s advisable to keep your hayfever remedies nearby or, better still, take a course of hayfever treatments in the run up to hayfever season to help fight off hayfever symptoms most effectively.

Here at A.Vogel we have a range of herbal remedies that can be used when hayfever season comes around. Our Pollinosan Hayfever Tablets for example, are made from seven tropical herbs and work to address a whole range of hayfever symptoms including a blocked nose, watery eyes and sneezing. These are non-drowsy and can even be used alongside conventional hayfever treatments so it’s worth giving them a try next time your symptoms emerge!