In the summer bright, warm weather can often be followed by short outbursts of thunder, rain and lightning. As a hayfever sufferer you may have found that your symptoms worsen after weather like this. So, is it really possible for storms to make hayfever more severe and why might this be happening? Today I look at this issue to help you prepare for any poor weather that may be about to occur. 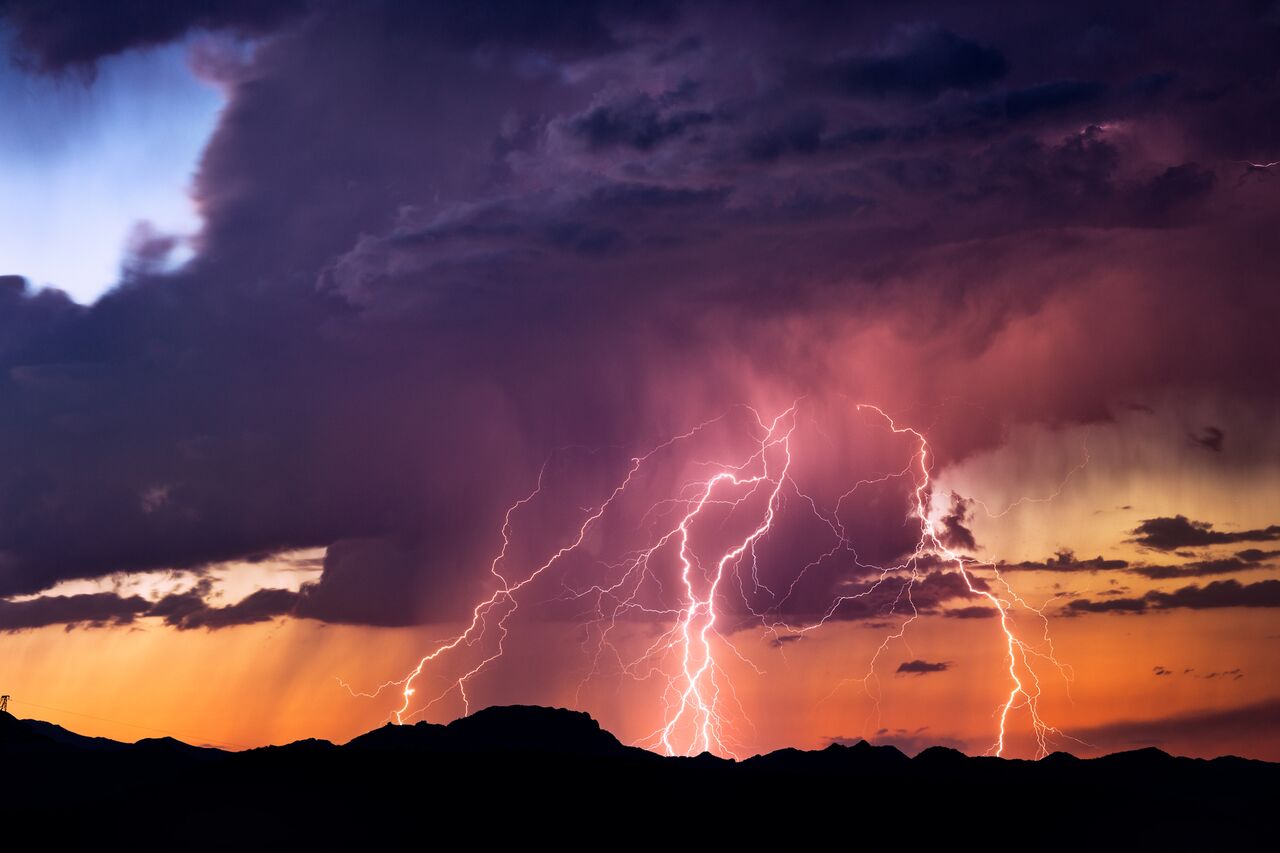 Due to a phenomenon known as ‘super pollen’, it is possible for summer storms to bring on hayfever symptoms and for these symptoms to be more extreme as well. Super pollen can come about when pollen mixes with pollution but it also occurs with thunder and lightning too.

Humid storms cause pollen grains to absorb moisture, after which they split into smaller particles. As wind often accompanies thunder and lightning, this stirs up all these miniscule particles which are then easily inhaled by unsuspecting hayfever sufferers!

The problem is worsened further by the fact that summer storms are often preceded by warm, dry and humid weather that allows pollen to accumulate on the ground and in the air. Therefore, when stormy weather comes along, this huge build-up of pollen is disrupted thus bringing on severe hayfever symptoms.

How does this affect symptoms? 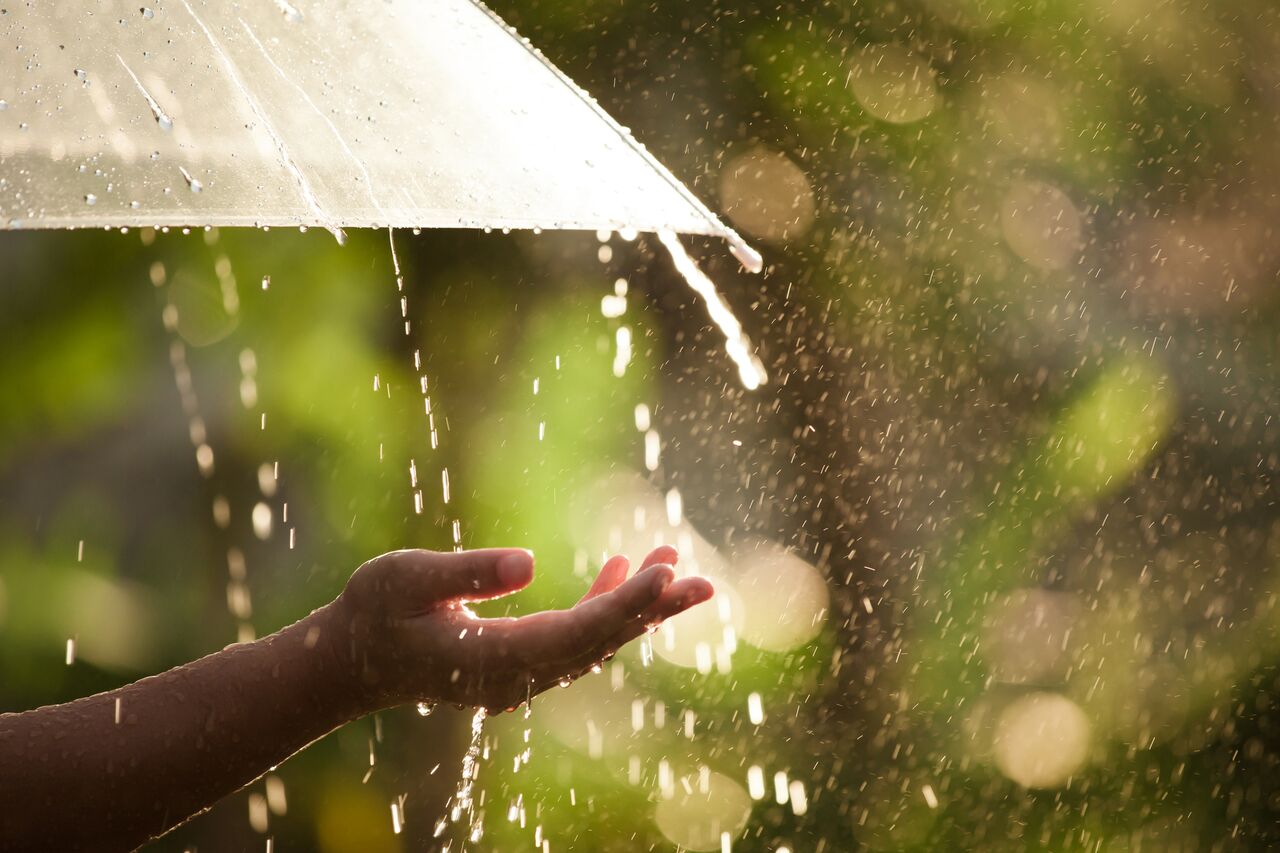 With hot, humid and thundery weather soon due, it is possible that hayfever symptoms will get worse. The nose and throat are likely to be affected first because of the tiny pollen particles storms create. These are easily inhaled so be prepared for sniffles, congestion, sore throats and coughing!

However, as hayfever symptoms vary from person to person, it’s not unlikely for skin problems like itching, redness and soreness to occur as a result of super pollen as well.

Minimising the effects of pollen 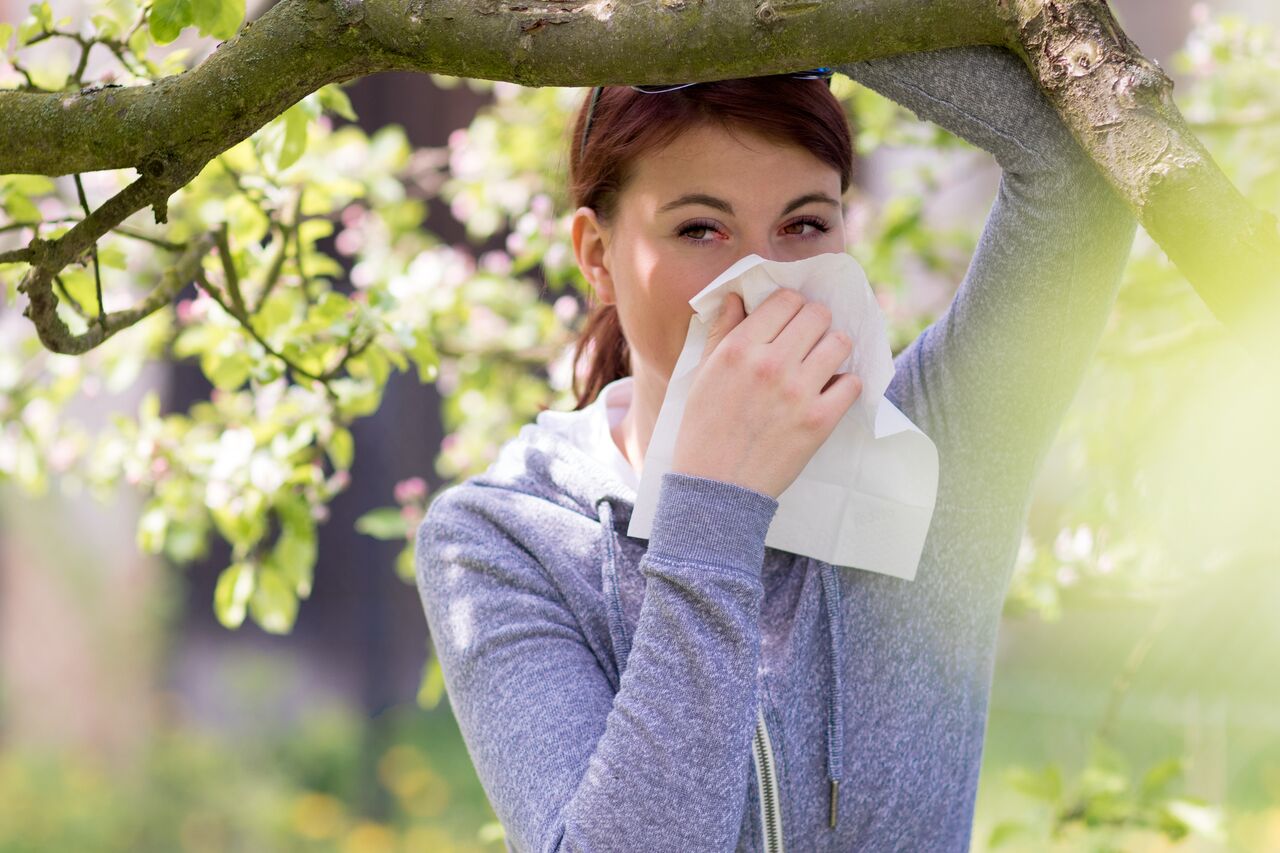 It’s estimated that around 40% of the UK population suffer from hayfever so when a summer storm occurs, that’s a lot of people who’ll have to deal with heightened symptoms! However, there are a few things you can do to minimise the effects of super pollen.

Keep an eye on the pollen counts

Knowing the pollen count in your area can go a long way in helping to control your hayfever symptoms. It ensures you do not to venture out when counts are high for example, but, equally, you’ll know when it is safe to explore outdoors. Our website has a pollen count  for over 30,000 locations so wherever you are in the UK, you’ll be able to keep an eye on pollen levels.

With thunderstorms and pollen increasing the severity of hayfever symptoms, it’s important to take steps to address the problem. Our Pollinosan Hayfever Tablets  are made with seven tropical herbs to provide effective relief from symptoms such as a blocked nose, sneezing, watery eyes and coughing. Pollinosan can be taken alongside other hayfever remedies and is non-drowsy too so won’t affect how you go about your day-to-day routine. However, for best results take the tablets over a period of time rather than just when counts are high.

Stay indoors during the storm

It’s not a great idea to go out during a storm when pollen is furiously circulating the air so, if possible, stay inside and watch the thunder from the safety of your bedroom window. Also, once the storm has passed allow some time for the pollen to settle once again.

If you are taking shelter indoors, you’ll want to feel as comfortable as possible there - that means free from hayfever symptoms! A humidifier adds moisture to the air which can help with symptoms like a blocked nose plus it can reduce the amount of pollen able to circulate the air. In turn, this should ease the overall effects of hayfever a little.