home > health > hayfever > why are the pollen counts so high this year?

Why are the pollen counts so high this year?

This summer the UK has experienced extremely high pollen counts leading to journalists spreading headlines like “pollen bomb” and “twelve year high”! However, as you battle sniffles and sneezes, you’re probably asking yourself why the pollen counts are so high this year.

Remember ‘the beast from the east’ and the travel chaos and school closures it caused? Well, this cold snap could actually have contributed to the high pollen counts we are now experiencing, as well as your troublesome hayfever symptoms!

This very cold weather at the end of March meant spring came around a little later this year and as a result, pollen was released later too. After all, grass and plants cannot germinate whilst the weather is chilly meaning this process was delayed.

This led to what many have described as, rather dramatically, a “pollen bomb”. As cold weather meant pollen couldn’t be released gradually, when the weather did eventually warm, pollen spewed out in large quantities – like an explosion! So, this partly explains why the pollen counts are so high this year. 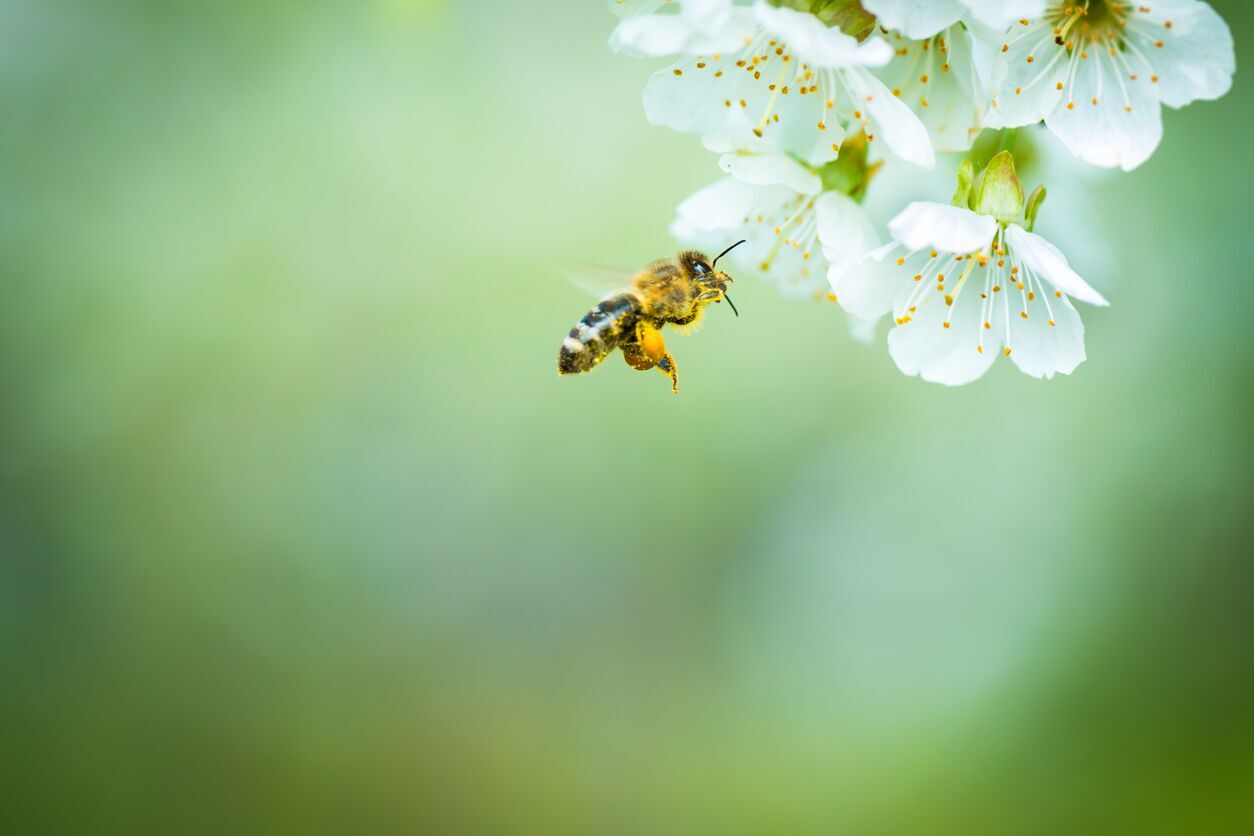 When spring did eventually show up this year it was accompanied by sunshine and heavy rainfall. These conditions are perfect for the growth of plants and flowers and so when summer came around bringing warmer weather with it, high quantities of pollen were released.

You can find out more about how hayfever is affected by the weather by looking at my blog on the topic.

As far as UK summer’s go, this one has been pretty exceptional as we’ve had lots dry, humid and sunny weather. However, although this is excellent for barbequing and sunbathing in, it is not so great for hayfever sufferers!

Firstly, plants release their pollen when the weather is bright which explains why pollen counts have been so high recently. However, in humid weather individual pollen grains can also gain water and then burst. This causes the distribution of lots of individual pollen grains which, because they are tiny, are easily breathed in through the nose and mouth. So, not only does this make pollen counts higher, but it also contributes to more severe hayfever symptoms as well. 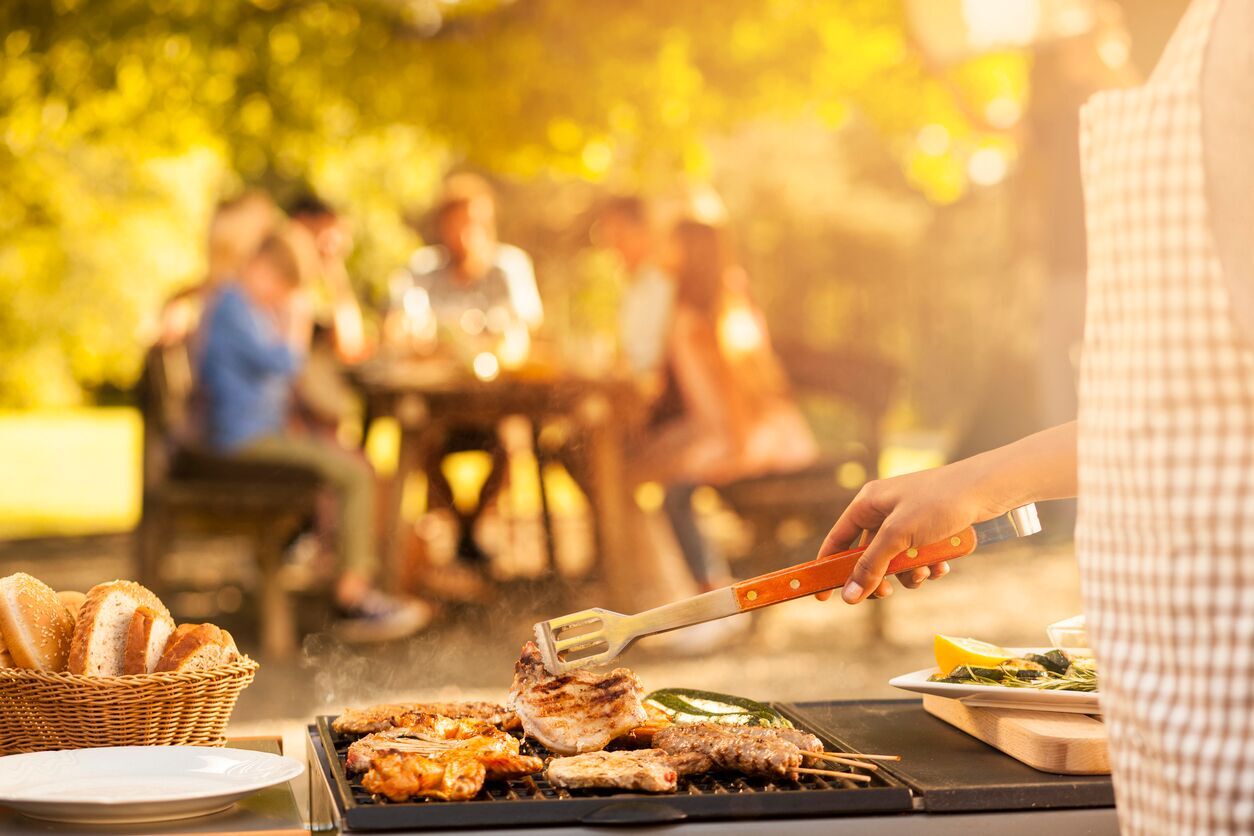 Although individuals and governments all over the world are taking steps to reduce pollution, levels are still high in most towns and cities and this also contributes to high pollen counts  and severe hayfever symptoms. That’s because pollution creates smog which stops pollen from being released into the upper atmosphere. As a result, it lingers longer than would normally be the case and collects in high quantities too.

A thick, sticky pollen known as “super pollen” is also caused by pollution. Again, this tends to linger out-with the usual period of pollination meaning that pollen can collect in large amounts. This super pollen also clings easily to the nose, exasperating sneezing and congestion.

So, with all this doom and gloom about high pollen levels, what can you do to address the problem? Well, many of my blogs can help you out here including one discussing home remedies for hayfever  and another on how to prepare your home for hayfever season.

However, don’t forget that there are a number of herbal remedies that can help too. Our Pollinosan Hayfever Tablets address a wide range of hayfever symptoms including itchy eyes, sneezing and congestion. They are made from tropical herbs so will not cause any nasty side effects like drowsiness.

Nevertheless, if you are plagued by a particular problem like itchy skin, then we have our Neem Cream that could be of use here. This soothing, natural formula is made from fresh Neem leaves and helps to calm irritation on the skin.

Don’t forget though, keeping your immune system in tip-top shape will help to fight the effects of pollen. You can, of course rely on foods and drinks to help with this but our Echinaforce Echinacea Drops will give you an extra boost too!