home > health > periods > can your period change your toilet habits?

Can your period change your toilet habits?

From cravings to cramps, we know that periods come with a whole range of symptoms but could diarrhoea and constipation be yet another? I answer this question in today’s blog, plus I give you a few tips to deal with your period more effectively.

The short answer to the question posed in this blog is yes, periods can indeed change your toilet habits. Why? Well, like most things period-related, the issue lies with hormones!

In the lead up to your period the levels of the hormones oestrogen and progesterone begin to increase in order to prepare the womb for a fertilised egg. Oestrogen prompts the release of an egg whilst progesterone encourages the womb to gain a thick lining which would allow a fertilised egg to thrive. If that egg should not come however, then both hormones decline at a rapid rate which causes the uterus to contract and this newly-acquired lining in the wombs sheds.

A build-up of progesterone, or a hormone imbalance, is thought to be to blame for constipation during your period because it can slow contractions in the gut. 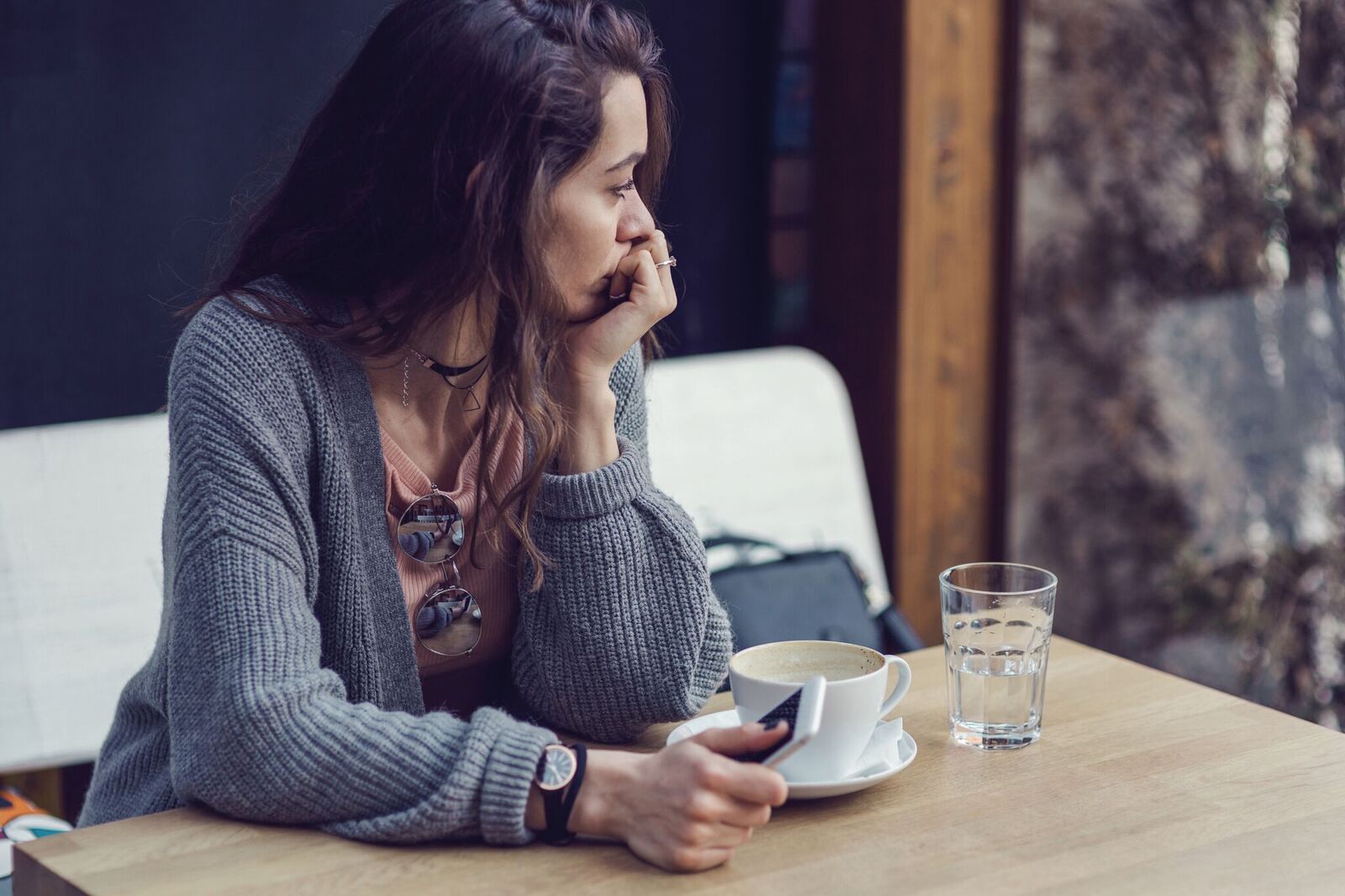 Diarrhoea on your period

The presence of oestrogen and progesterone may bring on the likes of cramp but it doesn’t exactly explain why your toilet habits may change. That particular problem can be linked to prostaglandins, a hormone-like substance. The cells lining the womb release prostaglandins at the time of your period and these become involved in contractions in the area.

Diarrhoea often occurs during menstruation because these prostaglandins don’t just stay in the uterus - they can often reach the bowel too. Here they prompt the muscles to contract and the result is diarrhoea.

Whilst diarrhoea during your period is the result of a large quantity of prostaglandins straying into territory they shouldn’t, lower levels can still result in the need to go to the toilet more often than normal. So, it would seem these hidden chemicals really do have a lot to answer for! 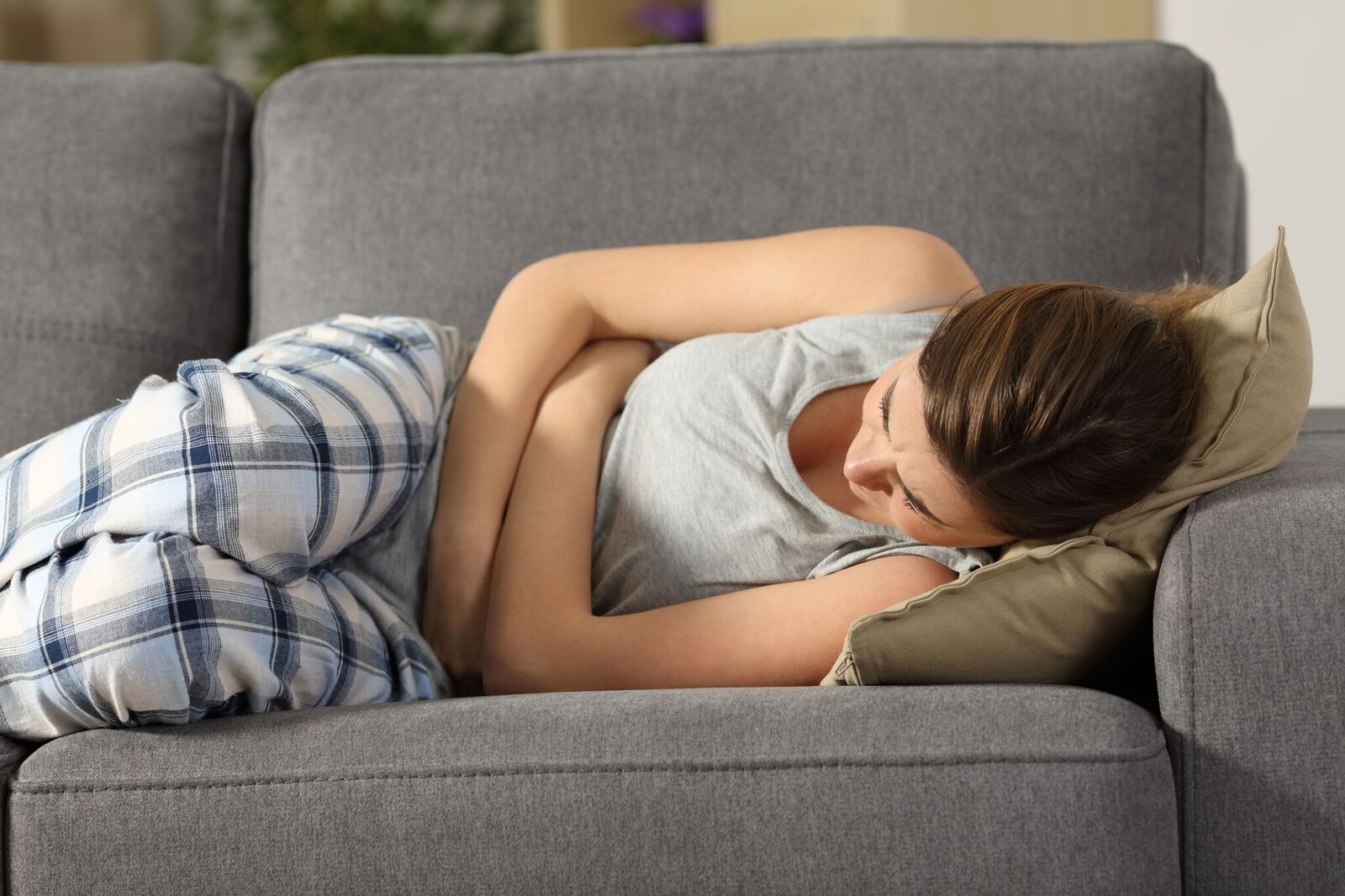 Another thing that can play havoc with our toilet habits during menstruation is diet. It is common for women to change what they eat and drink around this time of month as they attempt to see off the likes of cramp and fatigue with foods that are said to help. That being said, cravings can also become problematic around this time and this too can change how often you need to go to the toilet, as well as what happens when you get there – lovely, I know! 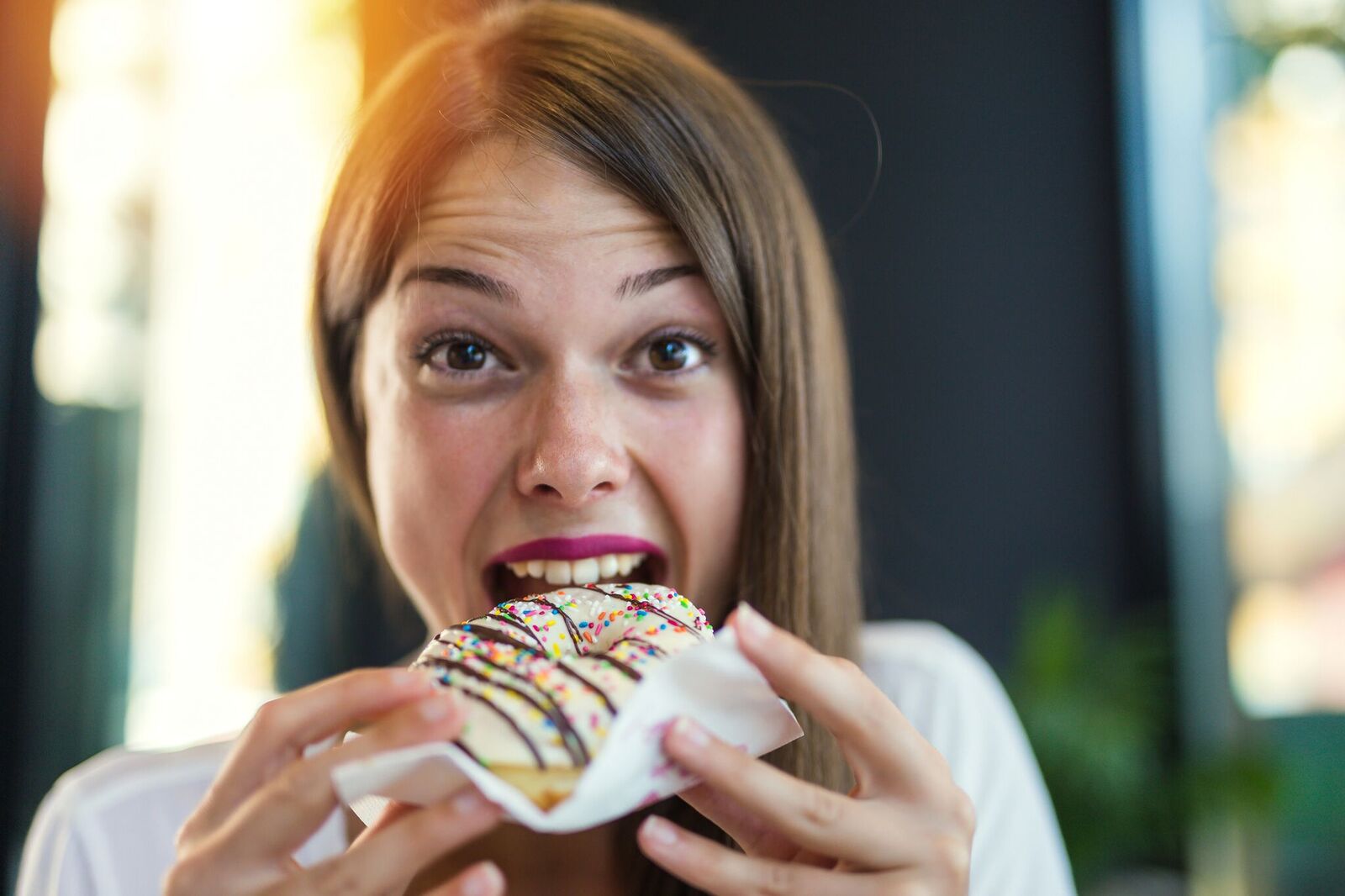 Whether you are feeling stressed about your period symptoms or something in your life more generally, this can disrupt the regularity of your flow, as well as your toilet habits during your period. That’s because the digestive system becomes less effective when we are feeling stressed  and so the muscles there contract either too frequently, or not frequently enough.

What can I do?

In my blog ‘How to have a happy period’ I discuss the various steps you can take to help make each period go as smoothly as possible. So, this is a good starting point if you’re wondering how to deal with period symptoms like diarrhoea and constipation.

Alongside this I’d advise keeping a symptoms diary as this will help you identify any patterns in your symptoms, as well as any links between diet and the severity of your symptoms.

It’s also important to watch what you are putting into your body as this has a big part to play in how well your digestive system will cope during your period. Here are a few things to remember:

Finally, herbal remedies such as Linoforce can also bring some relief from constipation. This contains linseed, senna and frangula which have traditionally been used to ease the problem.