A sudden bout of congestion or watery eyes can easily be mistaken for a cold or flu but unfortunately it can indicate that allergic rhinitis is at play too. This condition usually begins in childhood but, equally, it’s not uncommon for symptoms to develop in adulthood as well. Although the lack of research means the reasons for this are a little unclear, there are a few things that could contribute to the development of allergic rhinitis in adulthood so today I look at what those are.

Allergic rhinitis is incredibly common, affecting between 10-30% of all adults and 40% of all children.1 It comes about when the immune system  over-reacts to allergens like pollen, animal dander,  dust mites and mould spores. If you’ve read any of my other blogs you’ll know that upon contact with these things the immune system releases histamine thus causing a whole host of problems including congestion, headaches and watery eyes.

If these symptoms emerge and you’ve never suffered from allergic rhinitis before it can be tempting to put the problem down to a cold, or to generally feeling run-down. However, if the symptoms re-occur regularly or if they are particularly severe it could indicate that allergic rhinitis is the issue.

From environmental factors to stress, there are many reasons (and a few loose speculations too) about what could cause the development of allergic rhinitis in adulthood. So, let’s look at these reasons in a little more detail to help you understand which, if any, may be the cause of your sneezing and itching. 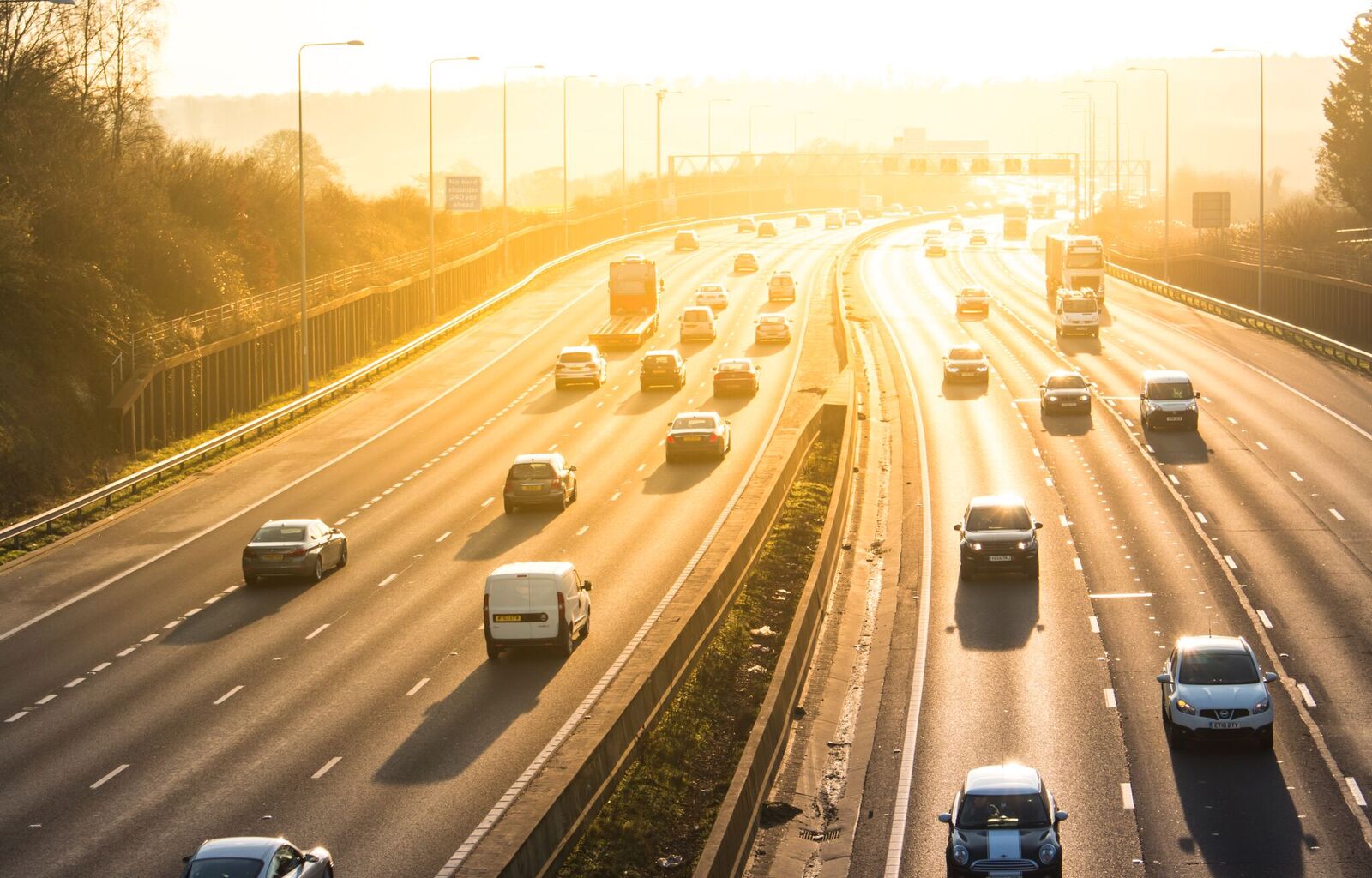 Pollution is a growing issue in towns and cities all over the world but is it possible for these harmful chemicals to trigger the development of your allergic rhinitis?

Well, the answer is most definitely yes. Your body can cope with allergens up to a point but with pollution thrown in as well, it can eventually become too much to bare and hence symptoms of allergic rhinitis begin to develop.

Pollution can weaken the immune system for example, so even if pollen counts are low, or if you’ve never had a reaction to the likes of dust mites and mould spores before, you may now become sensitive to these things.

Also, when pollution mixes with pollen it creates a strong mix that the body may be unable to cope with. It’s been said that pollution can make ‘super pollen’ for example, whereby pollen becomes thicker and stickier so clings more easily to the nose, throat and skin. Also, this super pollen is heavier than normal so, because it can’t be blown away by the wind, it lasts longer. This may explain why symptoms suddenly develop in adulthood.

For more information have a look at my blog 'Can pollution make allergic rhinitis worse?' 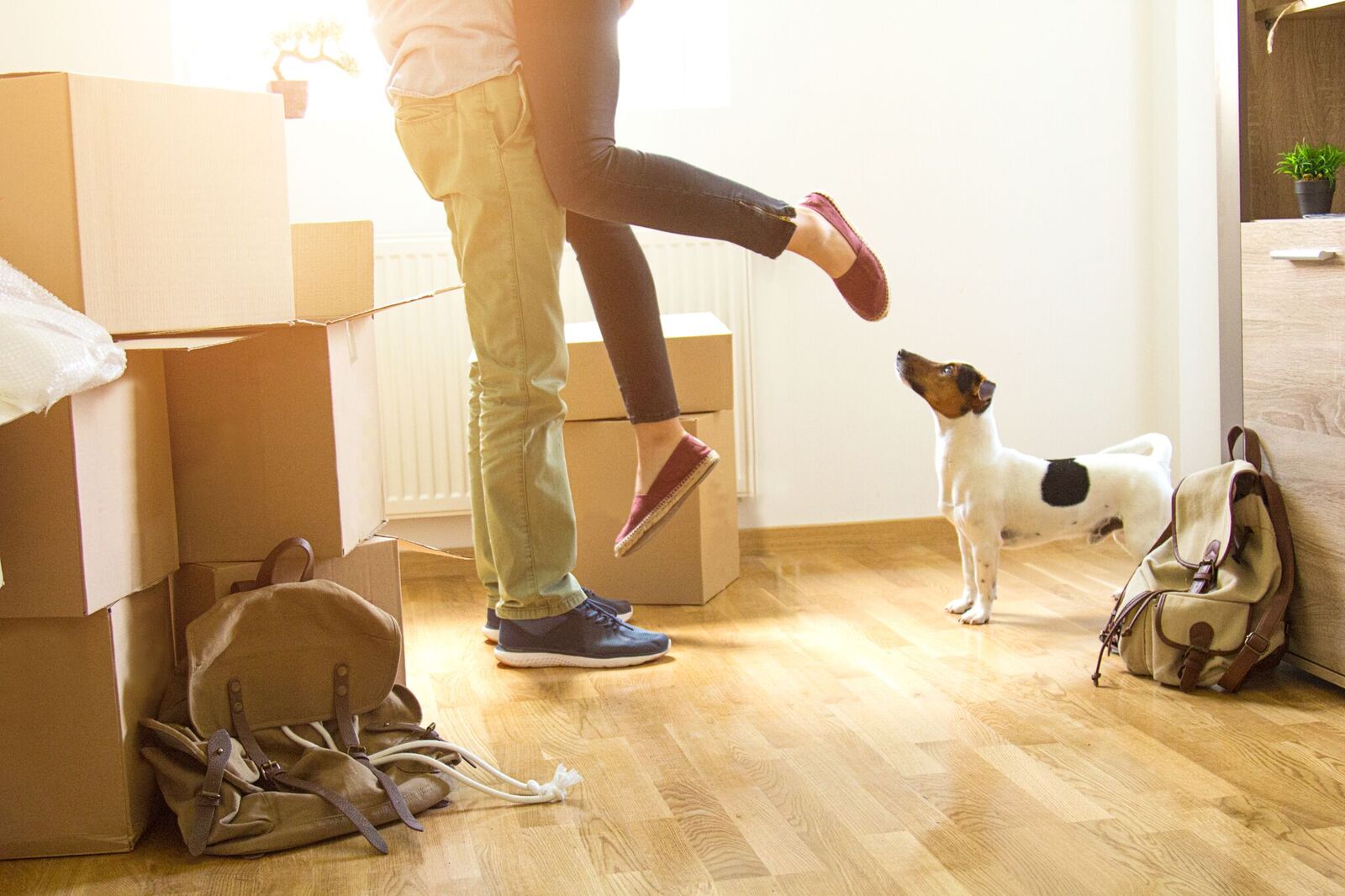 As I’ve discussed, pollution has a huge part to play in the development of allergic rhinitis symptoms in adulthood so moving to an area where levels are higher, including in towns and cities, could be the cause of your newfound symptoms.

Moving to a new town and city may also expose you to new types of pollen that weren’t present in your old area so, you’ve guessed it, this could, in turn, result in allergic rhinitis.

A new home may also expose you to new allergens. The previous owner may have had pets for example, or your new neighbours may own a cat that considers your garden to be its territory. So, if you haven’t owned pets before and the environment you now live in contains animal dander, you may experience some sensitivity to it.

Other issues that might suddenly cause you issues include mould and dust mites which live in mattresses and carpets. Therefore, a deep clean may be in order if you suspect any of these things are the issue! 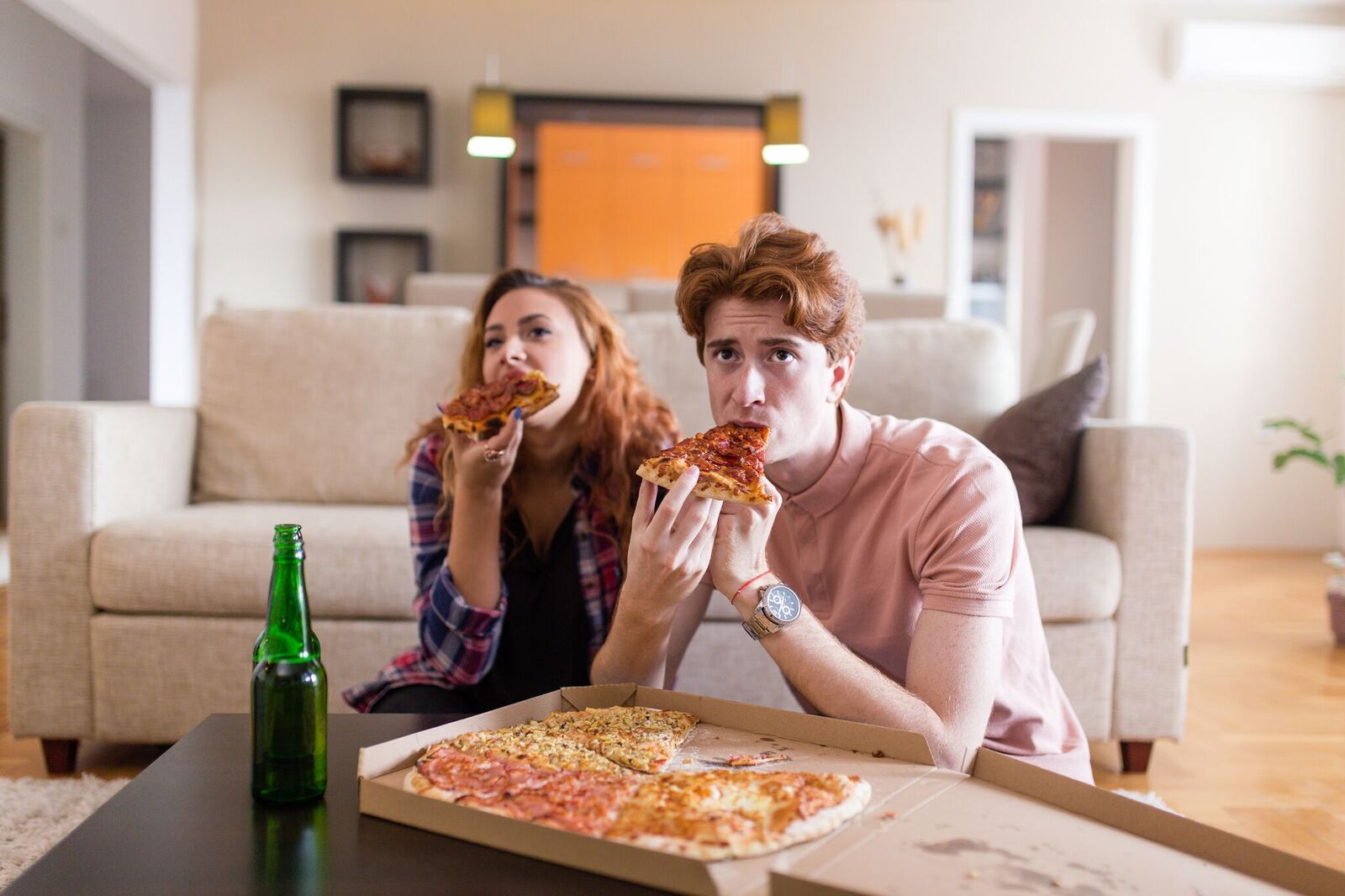 Have you recently made changes to your diet? Perhaps that new flat is just a little too close to the takeaway or maybe you’ve just discovered a new, tempting coffee from your favourite hot drinks chain.

There are plenty of foods that have high levels of histamine and so these have the potential to bring about symptoms of allergic rhinitis when an allergen is also present. Therefore, if your diet has recently changed, this once again could contribute to the development of allergic rhinitis symptoms. 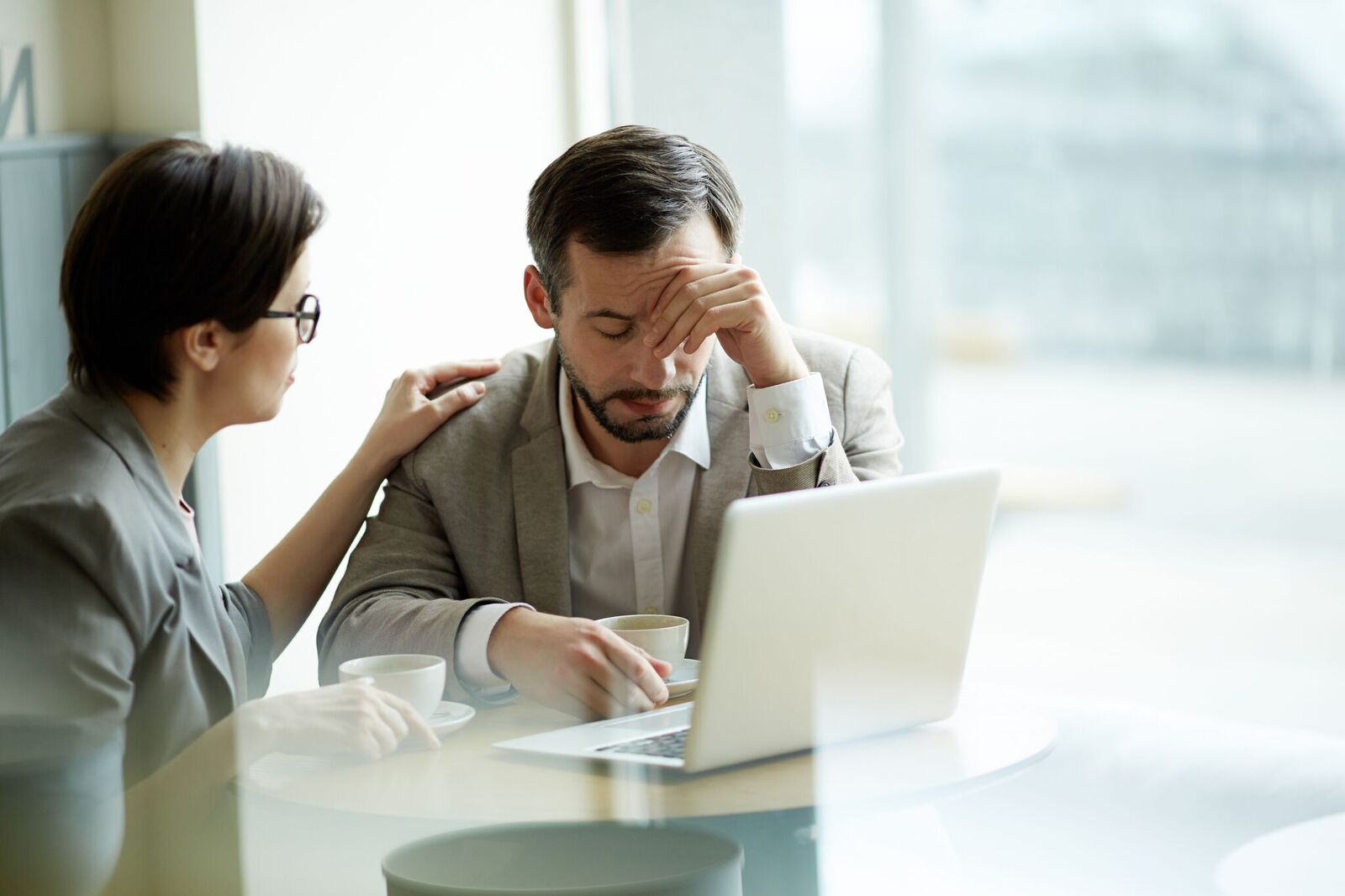 No matter what we do to avoid it, stress can creep up on us all from time to time. That move to your new house puts your body under a great pressure, as could the change in jobs or travel that comes with it.

Stress can impair the immune system’s ability to fight off viruses, bacteria and potential invaders like pollen and animal dander. This makes us more open to infection and to reactions from allergens. So, if life suddenly becomes a bit of a challenge this may cause the sudden and persistent arrival of allergic rhinitis symptoms like congestion. 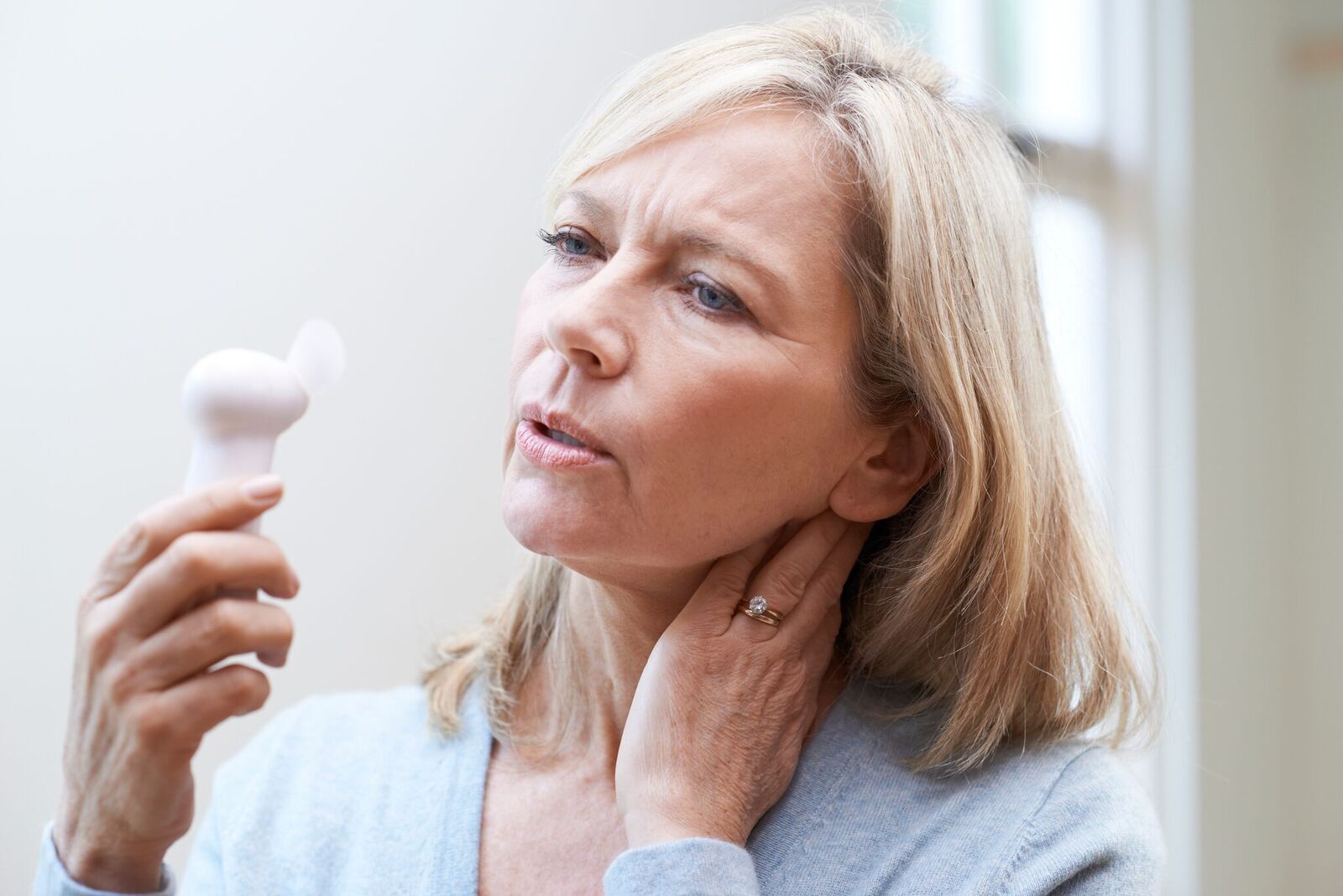 The hormonal changes that occur during menopause  can result in a whole host of problems including hot flushes, night sweats and restless legs. These issues can disrupt sleep thus resulting in fatigue – an issue that is known to weaken the immune system.

However, not only this, at times the menopause can feel all-consuming and so it’s understandable that you may worry about your symptoms. This increases stress which, as I’ve mentioned, can also decrease the immune system’s ability to push out invaders. So, it seems, a vicious cycle is created and as a result your body becomes more prone to allergic rhinitis. 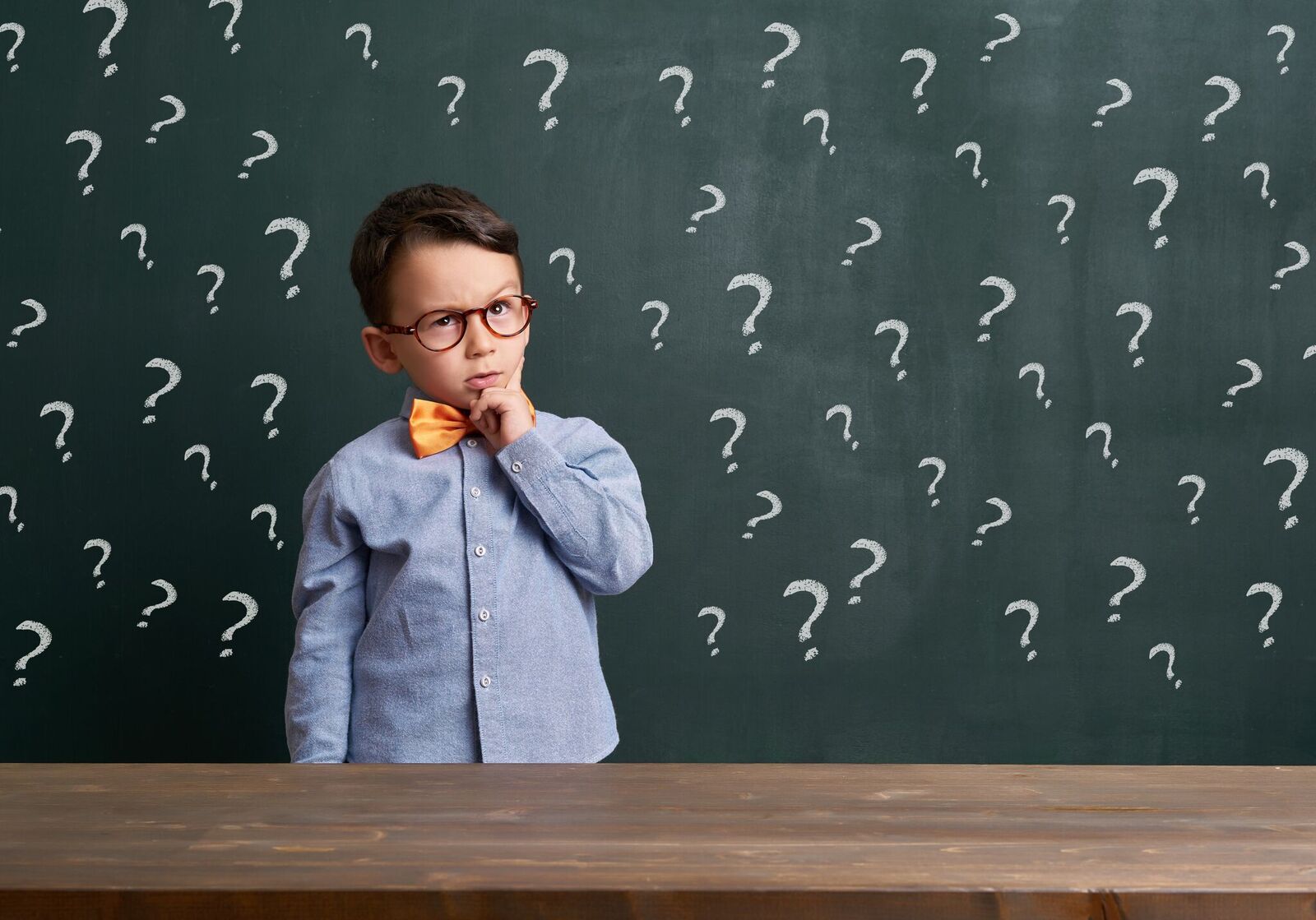 As well as the things I’ve mentioned so far, there are a few other theories about what could cause the onset of allergic rhinitis in adulthood.

Today society is, rightly so, focused on maintaining good hygiene standards however, unfortunately some experts believe that this means our bodies aren’t exposed to as many infections as children. Therefore, if we experience these infections as adults it has a bigger impact. It can weaken the immune system for example, thus making it less tolerable of irritants like pollen and animal dander. This is termed the ‘hygiene hypothesis’ and could explain why adults develop allergic rhinitis.2

Some people are genetically predisposed to develop allergic rhinitis however, if they have not been exposed to the allergen until adulthood, they won’t experience symptoms until then. Also, some people may actually have had symptoms as a child but if these were mild, it might not have caused any significant issues.3 With the introduction of stress, and the impact of changes to diet though, symptoms may eventually become more severe in adulthood.

If allergic rhinitis is a new problem for you, you’ll probably be wondering what you can do to ease your symptoms. It’s wise to take a trip to your doctor to confirm the condition first – they’ll usually prescribe antihistamines which block your body’s release of this chemical in order to help symptoms.

However, alongside this you may wish to try Pollinosan Hayfever Tablets as these address a whole range of allergic rhinitis symptoms such as sneezing, watery eyes and congestion. This means it isn’t necessary to take many different treatments for the many different allergic rhinitis symptoms - this remedy addresses all of them. They are also non drowsy so will not affect your ability to go about your day-to-day life.

For other issues like stress which contribute to the onset of allergic rhinitis symptoms, you may wish to try Stress Relief Daytime. This contains extracts of freshly harvested Valerian and Hops and provides relief from mild stress and anxiety.

So, you may be a little surprised to find that allergic rhinitis symptoms can develop in adulthood but with all the information I’ve given you, you should now understand why the problem arises and should be prepared to deal with it as well!

Our customers love us!

We are proud of the high standard of customer service we deliver and our customers love us so much they give our service a 96% rating. That’s pretty good!

Read some of our customer ratings